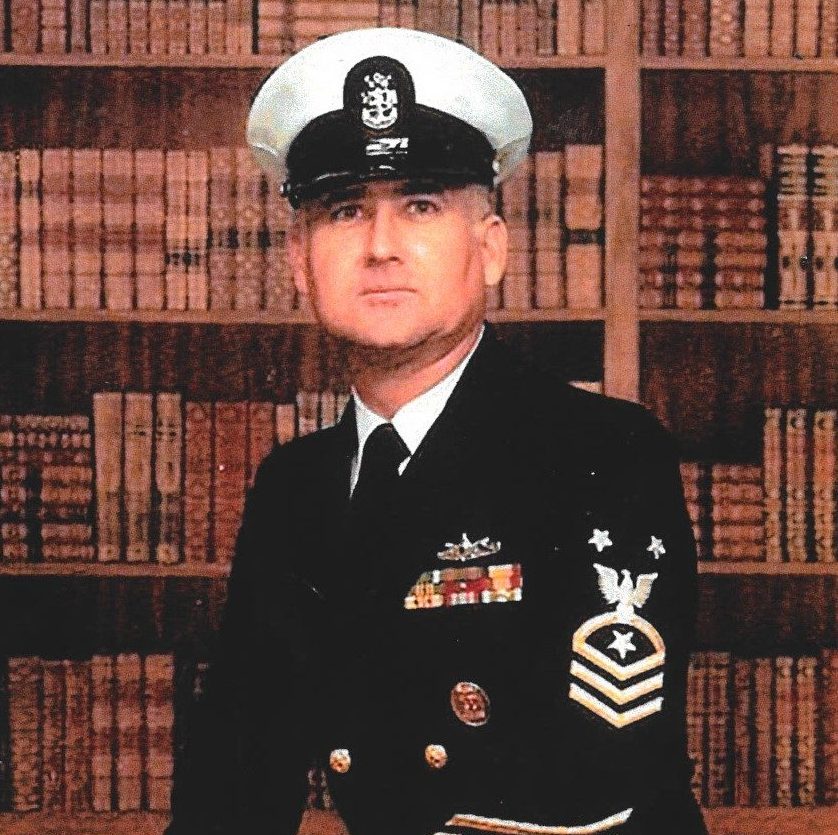 His successful Navy career spanned 30 years and he was recognized for his leadership and was proud to be known as a “Tin Can Sailor”.

In retirement, he was able to indulge in his love of golf, travelling with Kitty and buying every car he ever wanted.

Everyone loved his quick wit, his ability to tell a story, and his kindness. And we will mourn his loss, but we know that his struggle is over.

Lou was preceded in death by his father, Louis Quitman Mozingo, Jr., his mother, Sarah Blalock and brother, Steve Mozingo.

The family would like to express their appreciation to Community Hospice and to Essie English, who helped care for him during his last weeks.