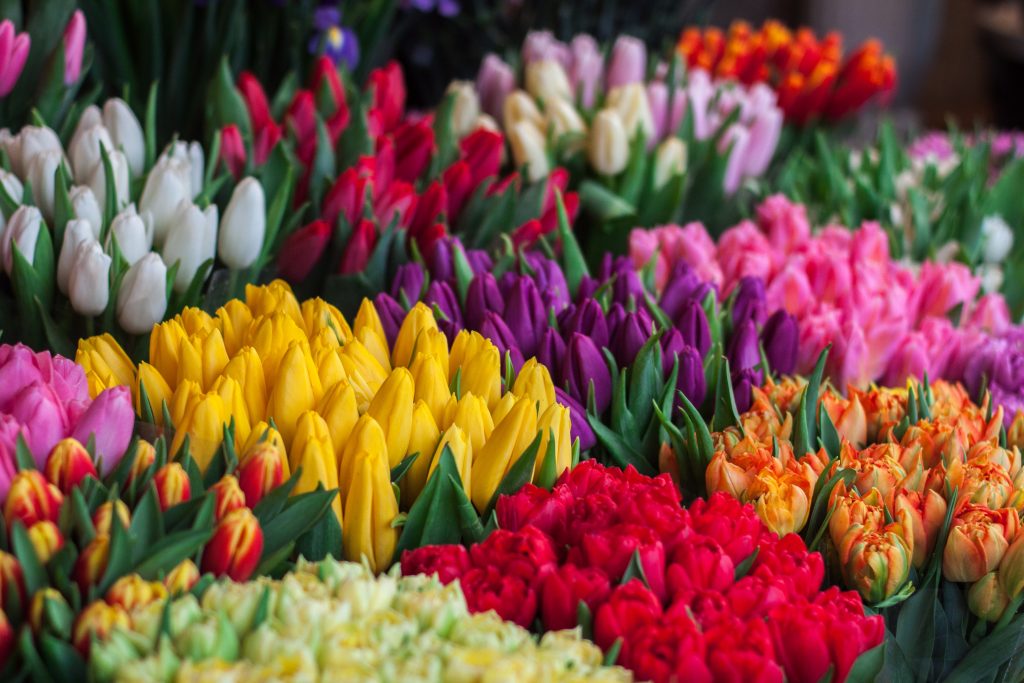 Connie Lee Sullivan Robinson, 61, a resident of Mobile, AL, passed away on Sunday, April 14, 2019. She was born on January 19, 1958 in Mobile, AL. Connie enjoyed arts and crafts, spending time with family, and was retired from accounts payables in the automotive industry.

She is preceded in death by her parents, Clarence and Emogene Sullivan; and her husband of 35 years, Robert L Robinson.

Per Connie’s wishes, no formal service will be held.  An intimate family remembrance gathering will be held later.

Expressions of condolence may be offered at www.hughesfh.com. Hughes Funeral Home & Crematory, 7951 American Way, Daphne, AL, 36526, is assisting the family.