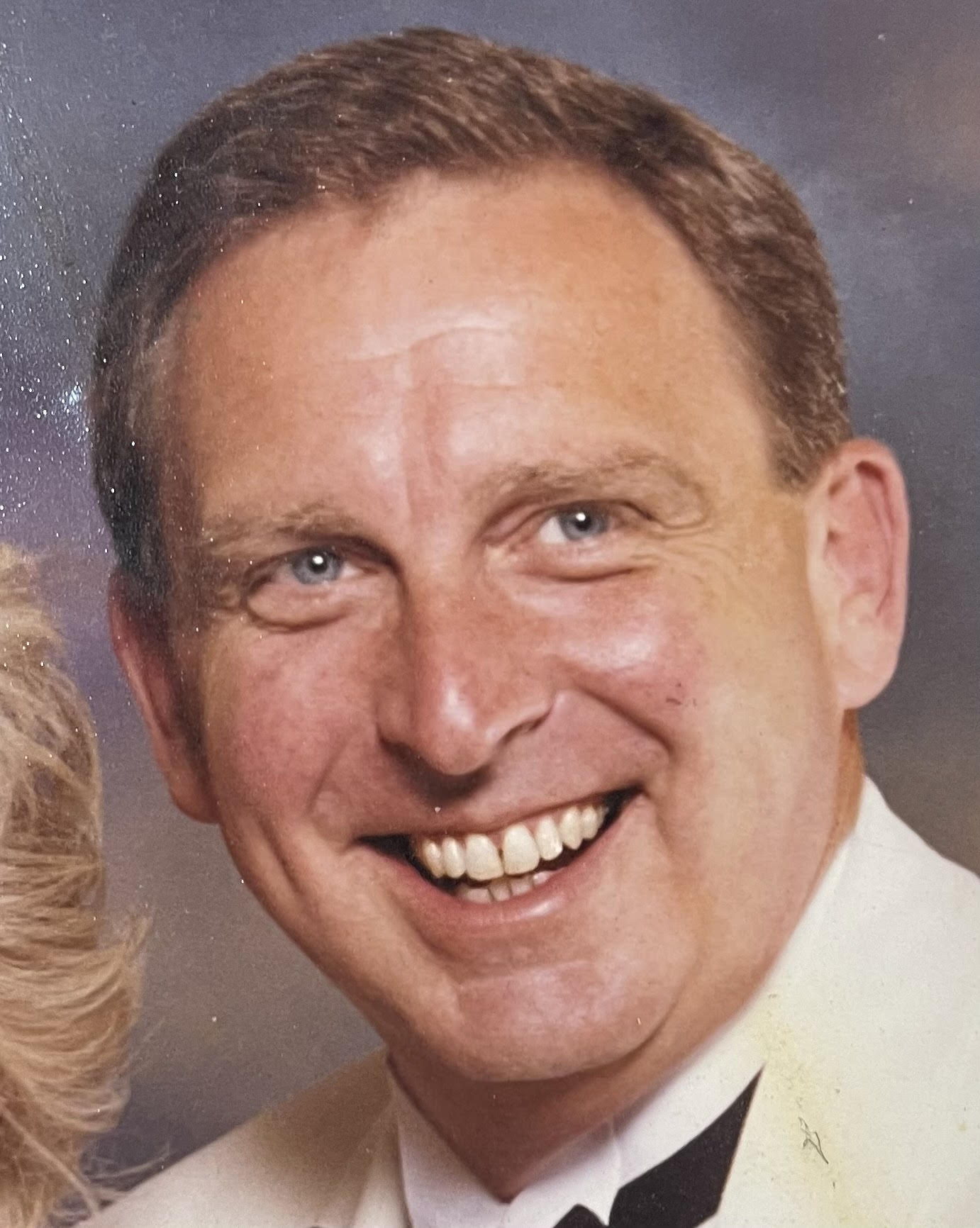 Curtis Preston Gordon, a native of Monroeville, AL and a resident of Fairhope, AL, passed away on Wednesday, October 19, 2022, at the age of 73.

Curtis was a Monroe County High School graduate. He received his bachelor’s degree in Business Administration from the University of Alabama.  He was the President and CEO of Curtis P. Gordon & Co., Inc. and Eastern Shore Properties, LLC for 50 years.  He was one of the founding members of the Knights of Ecor Rouge, former President of the Alabama Association of Realtors and numerous other affiliations.  Curtis enjoyed cooking, fishing, boating, and antiquing in Europe.

A memorial service will be held Friday, October 28, 2022, at 2:00 PM at Fairhope United Methodist Church, 155 S. Section Street in Fairhope, AL. There will be a time of visitation prior to the service beginning at 1:00 PM. There will be a burial at sea with family and a memorial at Spring Hill Cemetery in Mobile, AL, at a later date.

In lieu of flowers, the family asks that donations be made in his memory to American Heart Association at https://www.heart.org/en/get-involved/ways-to-give