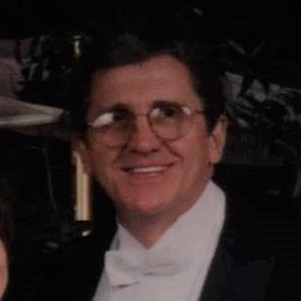 David Byron Kennedy, a native of Prichard, Alabama, and a resident of Mobile, Alabama, passed away on Monday, January 31, 2022, at the age of 78.

Byron was Southeast Regional Manager for Ely Lilly Pharmaceuticals, specializing in their Oncology Department. He later became Sales Manager for Motorola Telecommunications and retired from owning his own National Collegiate and Political Sign business here in Mobile.

A private memorial service will be held for him at a later date.  Expressions of condolences for the family may be offered at www.hughesfh.com and/or to Mrs. Diane Eberlein Gill-Kennedy, 162 Ideal Ave. Mobile, Alabama 36608.