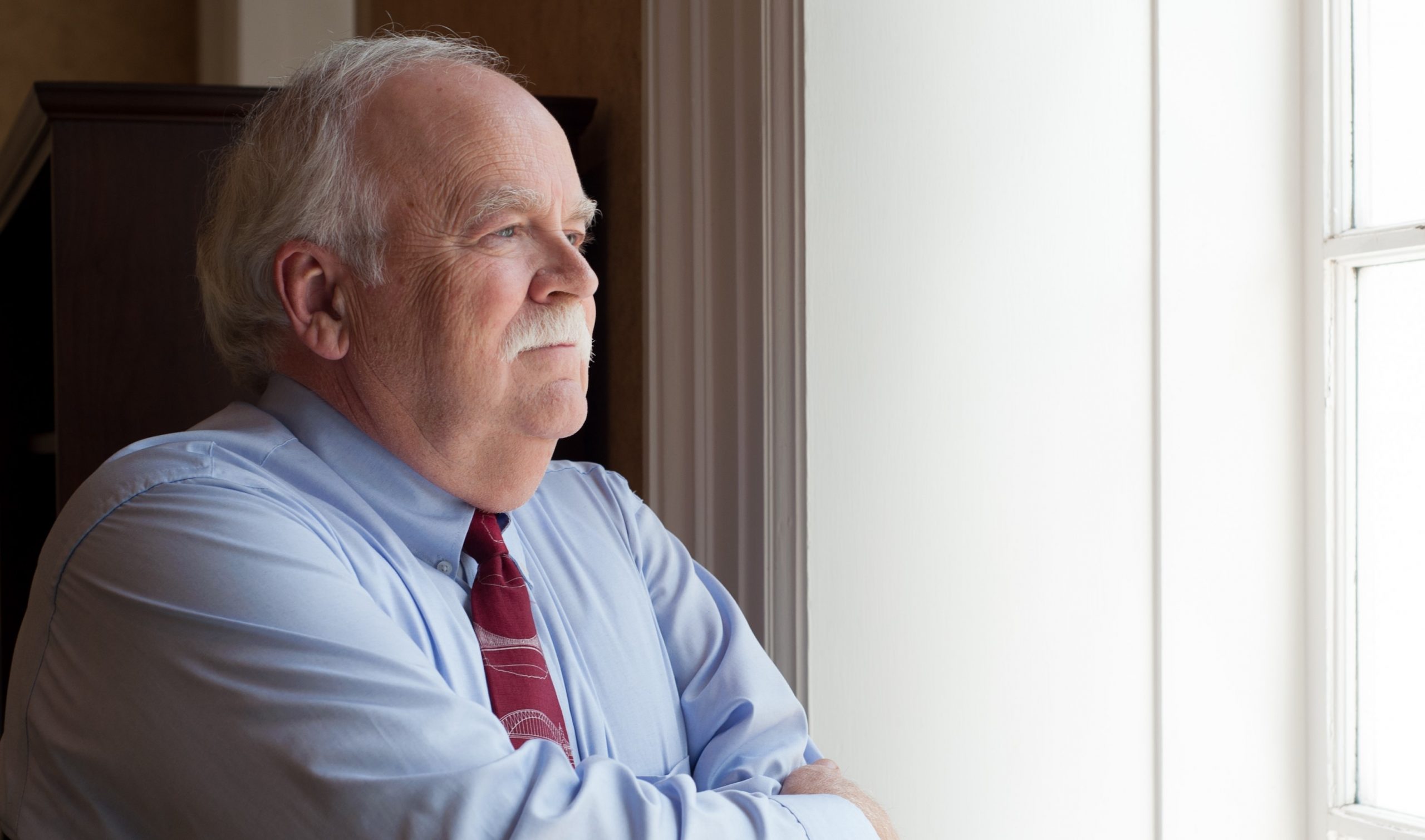 Born in Eufaula, AL, on September 17, 1946, Alsobrook grew up in Mobile. He is preceded in death by his parents, Thomas Neville Alsobrook, 1920—1996, and Frances Joy Alsobrook (nee Starnes), 1919—2008. He is survived by his wife, Ellen Alsobrook (nee Lester); their two children, Adam Alsobrook and Meredith (Paul) Hobin; three grandchildren; his sister, Debra; and mother-in-law, Hattie Belle Lester (nee Trim).

Alsobrook earned an undergraduate degree in Secondary Education with a concentration in English from Auburn University in 1968. He taught English and Social Studies at Eufaula High School (1968—1969) and Theodore High School (1969—1972) and earned a master’s degree in American History at West Virginia University in 1972. His thesis explored the career of William Dorsey Jelks, longtime Eufaula newspaper editor and governor of Alabama from 1901 until 1907. Alsobrook returned to Auburn University in 1972 to pursue a doctorate, which he completed in 1983, writing a dissertation on Progressive-Era Mobile.

Alsobrook was the first graduate of Auburn University’s Archival Training Program, an achievement which set the course of his professional career as a public historian and civil servant. Following a year as an archivist at the Alabama Department of Archives and History, he entered into the service of the National Archives and Records Administration, where he remained for three decades. His tenure included two stints working as archivist and White House liaison with the National Archives’ Office of Presidential Libraries. Alsobrook was a supervisory archivist at the Jimmy Carter Presidential Library for over a decade and was the founding director of the George H. W. Bush and William Jefferson Clinton Presidential Libraries—the first person tasked with launching two such institutions. Returning to Alabama upon his retirement in 2007, Alsobrook was director of the History Museum of Mobile for eight years.

An award-winning historian, Alsobrook authored more than twenty articles in publications including the Alabama Review, Gulf South Historical Review, Provenance, Alabama Heritage, and the Encyclopedia of Alabama. In 2017, Mercer University Press published his first book, Southside: Eufaula’s Cotton Mill Village and its People, which explored the social and economic history of the workers of Avondale Mills, including many of Alsobrook’s forebears. The book won the Clinton Jackson Coley Award of the Alabama Historical Association for the best work on local history. His memoir, Presidential Archivist, was published by Mercer University Press last year. A longtime member of the Alabama Historical Association, Alsobrook served as the group’s president from 2017—2018 and was a former member of the editorial board of the Association’s historical journal, The Alabama Review.

Donations in his memory may be made to the Alabama Historical Association (www.alabamahistory.net) or the Fred Hutchinson Cancer Research Center (www.fredhutch.org).