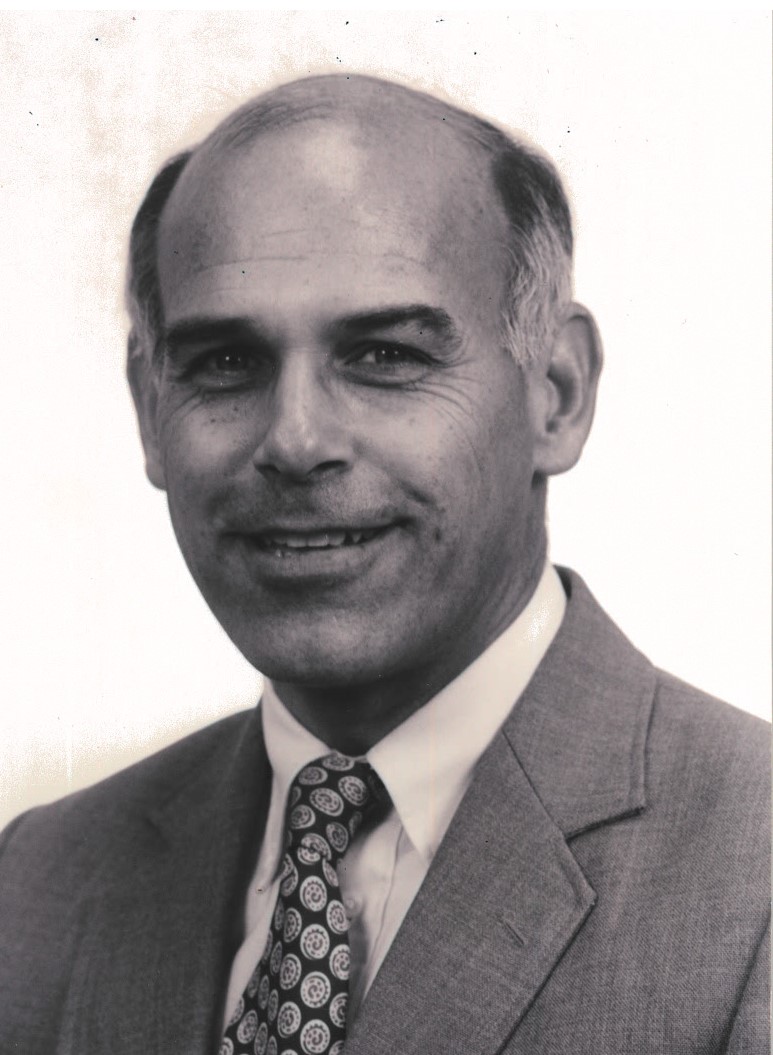 David Lee Gray, born April 1, 1948, in Baltimore, MD, passed away peacefully after a two-year battle with cancer, and was taken into the arms of his Lord on Tuesday, April 12, 2022.

David served 30 years in the Alabama National Guard and US Army Reserves, retiring as a full Colonel. He was a graduate of the United States Army War College in Carlisle, Pennsylvania and earned his EdD from the University of Alabama. David was a teacher and an assistant principal, before becoming a principal in Tuscaloosa County for 15 years. He then accepted a position as a professor at the University of South Alabama for 16 years until his retirement. In his spare time, he enjoyed golf and loved the game of baseball.

He was preceded in death by his father, Marshall Gray and mother, Bea Gray.

David was a devoted husband and father. He was a best friend as well as a dad to his sons. His family was blessed by his love, his humor, intelligence, generosity, and wisdom. He will be missed by all who loved him.

Funeral services will be held at Hughes Funeral Home, 26209 Pollard Road, Daphne, AL on Tuesday, April 19, 2022. Visitation at 10AM with the celebration of his life to follow at 11AM.  Service will be conducted by Reverend Thack Dyson of St. Paul’s Episcopal Church.