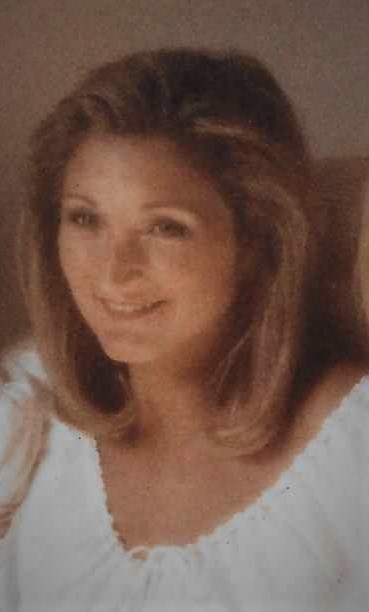 Deborah graduated from Brentwood Academy in 1974 and Vanderbilt University in 1978, where she was a member of the Alpha Omega Pi sorority.  After graduating from college, Deborah worked as a broker for Booth Investments. In 1985, she married Dr. Quint Jardine and they moved to Mobile, Alabama and had two daughters. She was a member of the Mobile Junior League and joyously served as the Brownie leader for her daughters’ troop. Deborah graduated with honors from the University of South Alabama nursing school and was devoted to her patients for many years. Deborah was a loving and giving woman with many talents and passions. She was an accomplished artist, a gourmet chief and an avid scuba diver.

On Saturday, September 21, 2019 , there will be a private family service held, followed by a celebration of life gathering at the home of her daughter.

If you’d like to honor Deborah in a special way, you may make gifts in her
memory to The Children’s Miracle Network at https://childrensmiraclenetworkhospitals.org/donate/