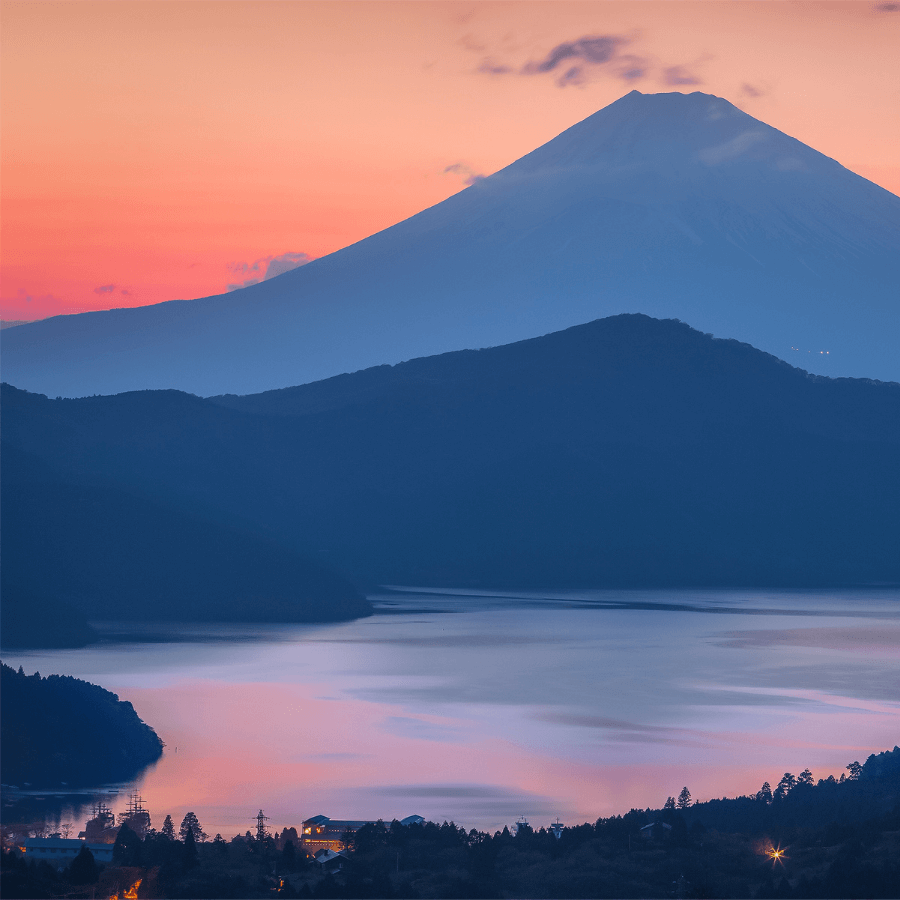 Dennis and Treva were married June 10, 1961 in Highland Presbyterian Church which he attended from early childhood through the first years of marriage, and again after retirement.  His family lived only a few blocks from the church and he has fond memories of running races home from church with his dad.  When his family built their house in Highland, there were not many homes around them, in fact, the house was built in a huge cabbage patch.

After his marriage, Dennis’ folks offered to help him with college if he wanted to go, but it was a limited time offer.  He was a journeyman carpenter (like his dad) at the time and loved the occupation.  However, he thought that someday he might wish he had accepted the offer.  So he tied his love of carpentry into studying Civil Engineering at Purdue.  He graduated summa cum laude in 1967 and accepted a job in Indianapolis, IN where he bought his first house.  It was there that he became a Boy Scout leader for 2 years before he even had kids old enough to be in scouts.  He also worked with the Jaycees.   He spent much of his career in Columbus, OH where he lived for 30 years.   Some of the projects he felt particularly proud of were Scottsdale Mall Shopping Center in South Bend, IN; Marble Gang Restaurant, Lantern office suite, and Lane Avenue Shopping Center in the Columbus, OH area.  He served as a Deacon and later, an Elder in the churches.  He continued to work with the scouts as his sons participated.

Dennis really enjoyed traveling and experiencing life.  Before marriage, he and some special friends took road trips to New Orleans, Canada, Texas and several areas out West.  He and Treva and their children continued to love traveling with him and they had many adventures together.  They felt that travel for the children was a terrific education in itself.

He taught his children to fish and hunt and shared his love of the outdoors with them.  One of his pleasures was having the whole family onboard his pontoon boat going for a spin on the lake.  He encouraged his children to read by reading to them and then continuing to read by himself.  When he objected to his children learning to solve problems with a calculator but not understanding the problem, he set up a study group to teach several kids the “why” of what they were doing.  When Dennis fixed something around the house, he’d explain what he was doing and how it should work.

He had a full life.  He experienced snorkeling in Hanauma Bay, Hawaii; snow skiing and hang-gliding in Ohio, body surfing in California, deep-sea fishing off Oahu and walleye fishing in Canada. He tossed coins into the Trevi Fountain in Rome.  He was, at one time or another, a journeyman carpenter, a welder, a mechanic, an estimator, a computer programmer, head of the project scheduling department, vice-president for purchasing and estimating, a contractor, and a licensed professional engineer in three states.  He had good friends scattered from Maui, through the contiguous United States, to France.

Dennis enjoyed doing crossword puzzles, was interested in how words are formed and the meanings of them, and he loved a good joke.  He was often sharing jokes with his doctors!  He excelled at card and board games and was a willing partner when anyone wanted a game.  Dennis liked to visit with family and friends and was just content to be with them without doing anything special.  He had a sweet soul.

In lieu of flowers, if you wish to contribute something in his memory, donations may be made to Trinity Presbyterian Church, 545 S. Mobile Street, Fairhope, AL 36532.