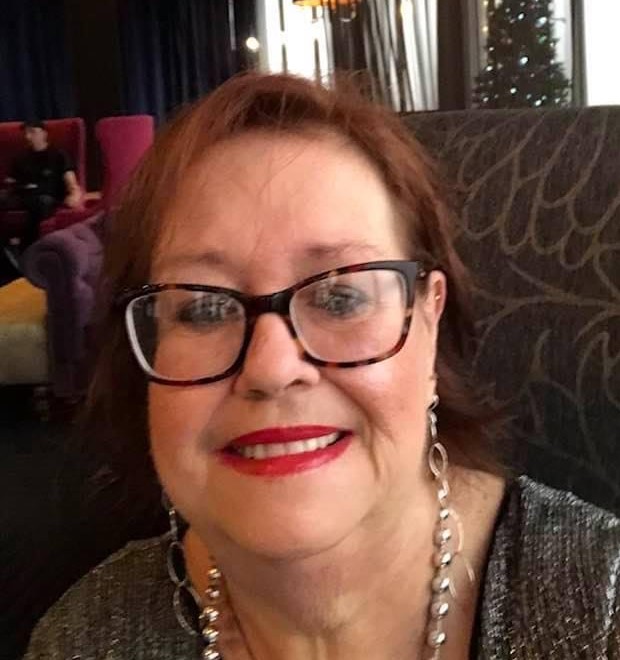 Diana Kennedy Hernandez, a native of Havana, Cuba and a longtime resident of Theodore, Alabama, passed away on Thursday, November 12, 2020.

Diana was preceded in death by her parents, William Grover Kennedy and Digna Rodriguez Kennedy, and her sister, Virginia Smith.

Due to the restrictions of Covid-19, no services have been planned at this time, but a celebration of life will be held at a later date when larger gatherings are allowed.