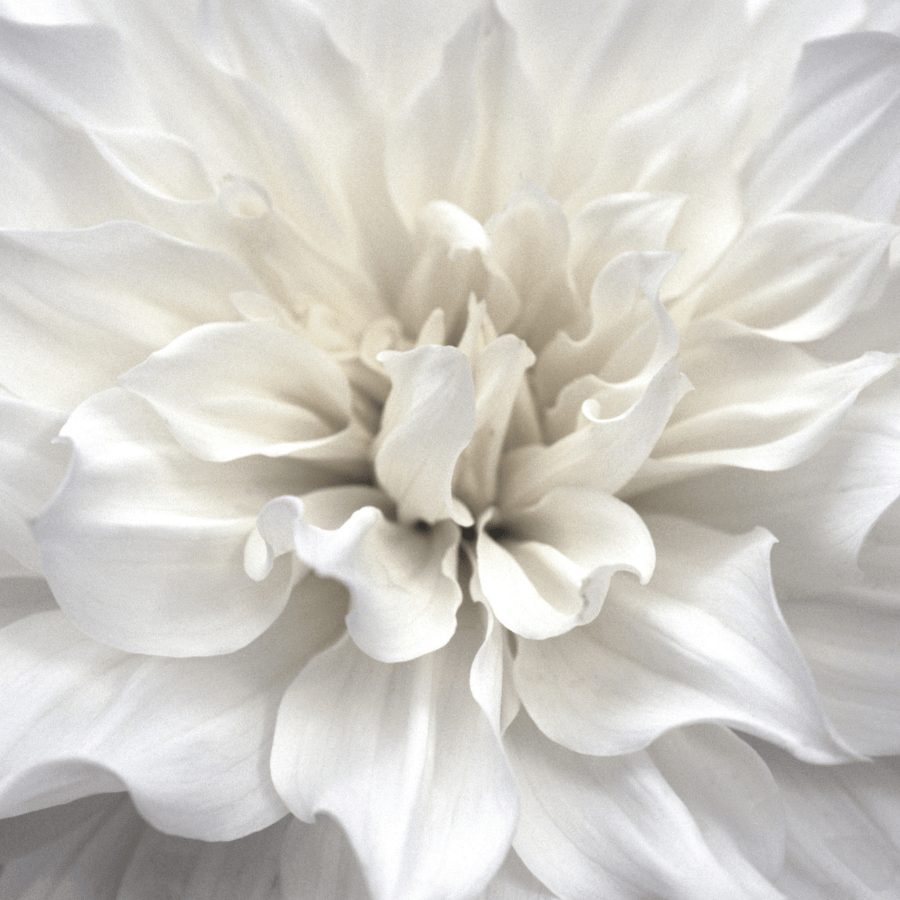 Diane Bull passed away December 11, 2020 with her children by her side in Daphne, Alabama.  Diane was born on January 27, 1930 in Chicago, Illinois to Lauritz and Anna Wiborg.

She was preceded in death by her husband of 69 years, Richard (Dick)Bull, who she met at The University of Illinois. Diane and Dick lived the greater part of their married life in Tuscaloosa, Alabama where she was an active member of First United Methodist Church, the Historic Society, Director of The Tuscaloosa Guides, and Alpha Phi Sorority Alumnae Association. They retired in Daphne, Alabama in 2001. While there, Diane was a member of The Welcome Newcomers, PEO Chapter AB, Spanish Fort United Methodist Church, Sarah Sheppard Circle, The Historic Society, and many other social groups.

The family would like to express special thanks to her wonderful and loving caregivers, Robin Jungferman, Miranda Conner, Mary Jane Williams Jackie Smiley and Leica Dixon.

A family graveside service will be held in the near future at the Alabama State Veterans Memorial Cemetery Spanish Fort AL.

The family asks in lieu of flowers, memorials may be made to Spanish Fort United Methodist Church or The Haven, Fairhope Alabama.

Expressions of condolence may be made at www.hughesfh.com.  Hughes Funeral Home, 26209 Pollard Road, Daphne, AL, is assisting the family.