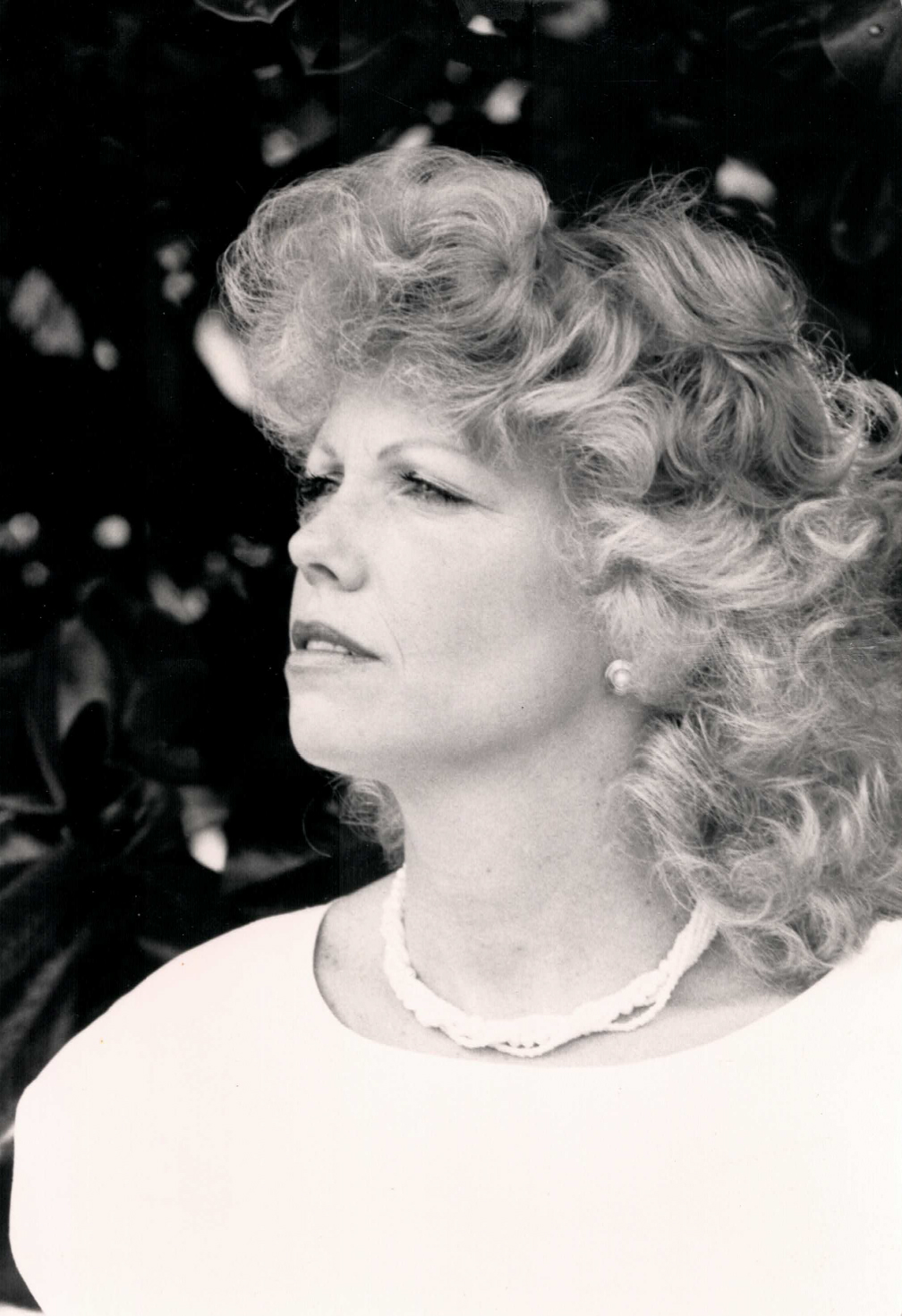 Diane Elizabeth Faris of Mobile passed away on Saturday, July 9th, 2022, at the age of 76. Diane was born in Memphis, Tennessee on October 27, 1945, to Evelyn Patching. She was adopted by Mr. Herbert Brushe and his family.

Diane married her first husband, John Mitchell, when she was 18 and started a family in which she had her first four children. She met and married her second husband, with whom she had her fifth child, in 1986. She graduated from the University of South Alabama in 2005 at the age of 60 and spent several years teaching high school English.

Diane was defined in life by her Christian faith. She loved singing in various church choirs and spending time with her family. She also had a lifelong love for animals.

Diane is survived by her five children, John Mitchell, Chris Mitchell, Jennifer Mitchell, Todd Mitchell, and A.W. Faris; as well as eleven grandchildren and three sisters. She was predeceased by her late husbands, A.W. Faris, Sr. and Jack T. Pollack.

A memorial service will be held at Hughes Funeral Home, 26209 Pollard Road in Daphne, AL, on Friday, July 15, 2022 at 2:00 PM. There will be a time of visitation prior to the service beginning at 1:00 PM. In lieu of flowers, memorial donations may be made in Diane’s name to the charity of your choice.