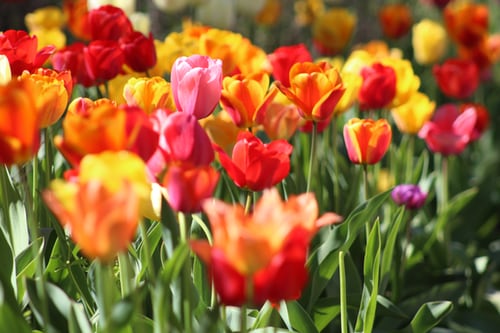 Donna grew up in Minneapolis, Minnesota and graduated from Robbinsdale Cooper High School.  She attended the College of Saint Theresa, in Winona, Minnesota.  She was married on June 7, 1969 to Richard Jerome Dowd and they later divorced in 1995.  She worked for Schaumburg Elementary School District 54 as a library assistant (Aldrin Elementary and Dirksen Elementary) and later as an administrative assistant at the Art Center of Burlington, Iowa.  Donna was an active member of Christ Episcopal Church.  She was an avid reader, an excellent seamstress, she enjoyed nature and her many vacations and memories at Big Sandy Lake, in McGregor, Minnesota.

The memorial services have been cancelled at this time and will be rescheduled at a later date.  Burial will take place at Grace Evangelical Lutheran Church “The Little Log Church”, near McGregor, Minnesota, at a later date.

Memorial donations in lieu of flowers may be made to the Burlington Library, 210 Court St, Burlington, Iowa, 52601.