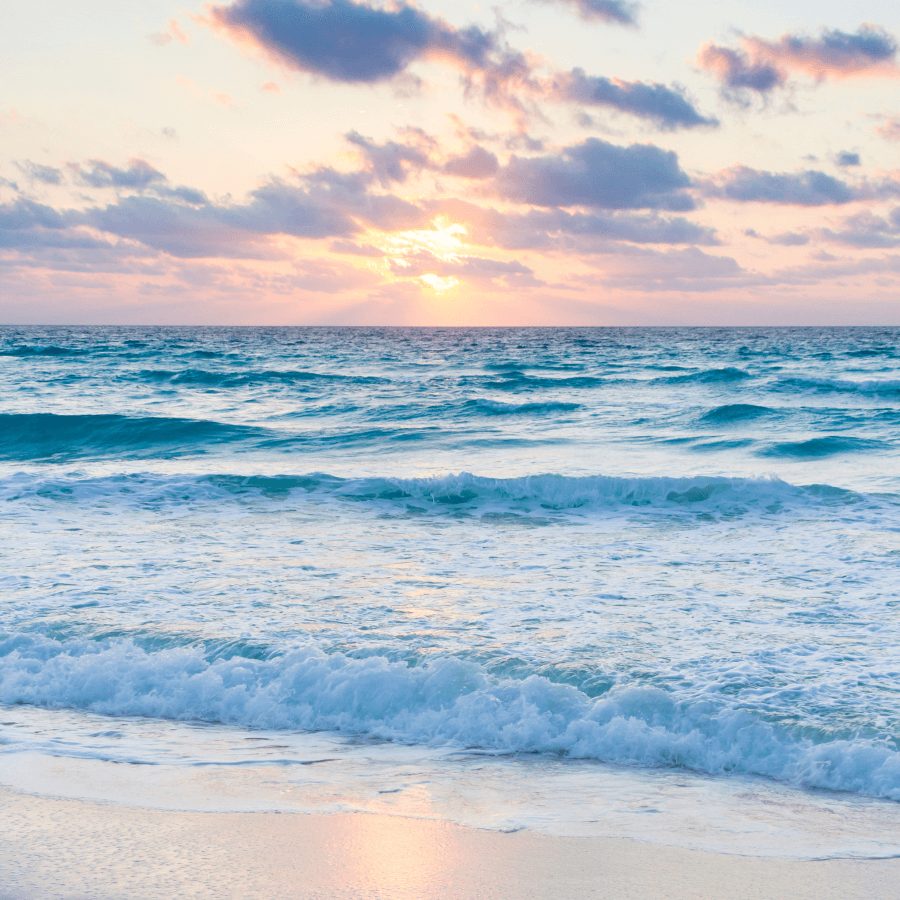 Doris was a member of the Ecor Rouge Chapter of DAR and the William Smith Chapter of Colonial Dames.  She served many years on the board of Historic Blakeley State Park and the Old Methodist Church Museum of Daphne and was a local historian with a special interest on Native Americans.  She was an active member of Christ the King Catholic Church before moving to Fairhope where she attended St. Lawrence Catholic Church.

A private family service will be held at the Old Methodist Church Cemetery.  In lieu of flowers, the family requests donations be made to Ecumenical Ministries, 564 Fairhope Avenue, Fairhope, AL 36532 and Catholic Charities, P.O. Box 230, Mobile, AL 36601.  A special thank you to Bo Dooley and Linda Barnes her caregivers and Tonia McDaniel with Comfort Care Hospice.