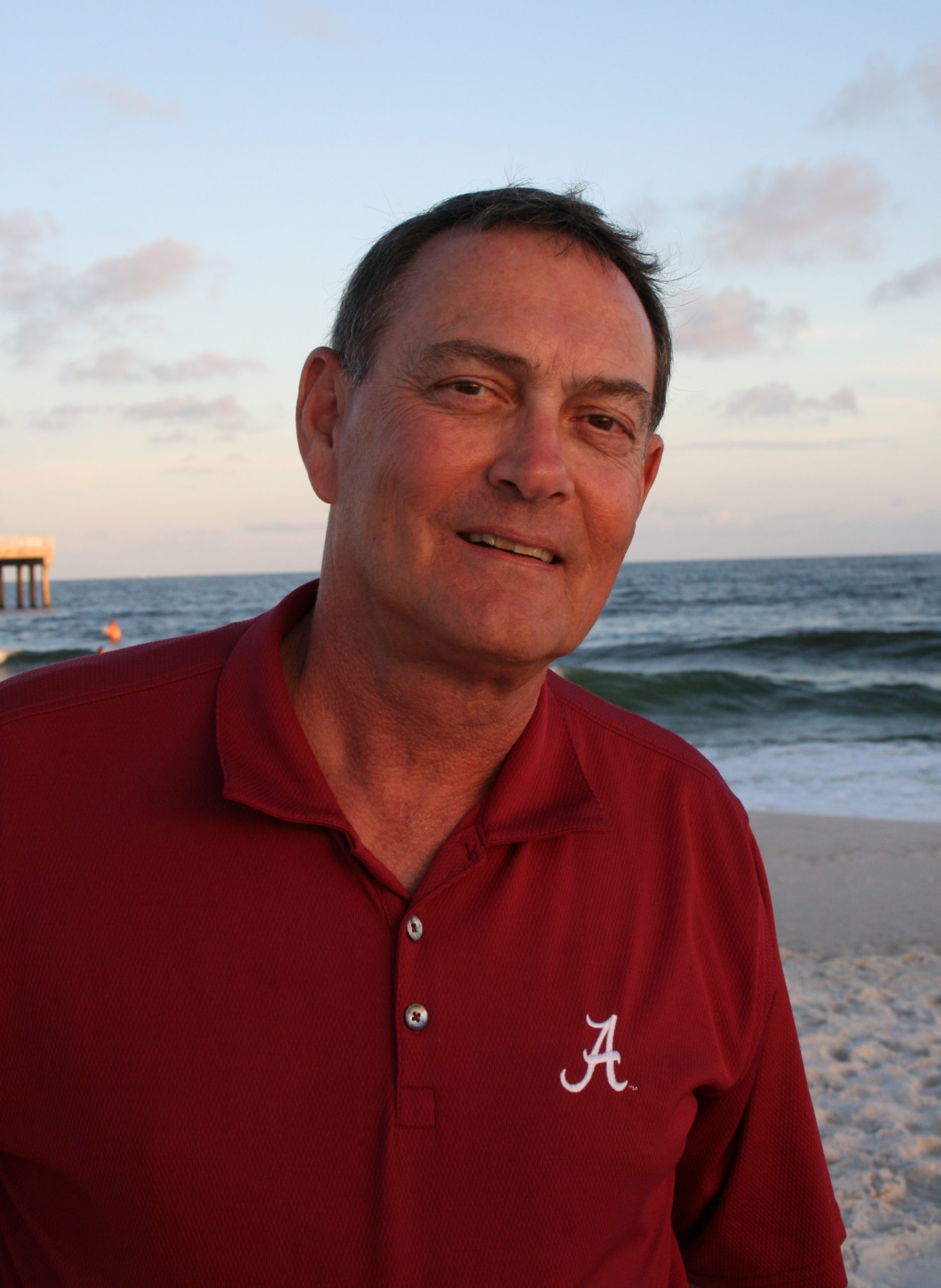 Douglas Zin Nolin, age 70, passed away September 06, 2021, at Thomas Hospital in Fairhope, Alabama. He was a longtime resident of Mobile, Alabama, and resided in Orange Beach, Alabama. He was born on October 19,1950 in Flomaton, Alabama, where he played football for the Flomaton Hurricanes and graduated as president of the senior class 1968. In 1970, he graduated from United Electronics Institute in Birmingham, Alabama, with a degree in Electronics. In 1974, he went to work for National Cash Register (now AT&T) and retired after 42 years of service. He attended Orange Beach United Methodist Church.

In lieu of flowers, the family requests that extensions of respect and remembrance be made to Orange Beach United Methodist Church Missions Team, 28751 Canal Rd, Orange Beach, AL 36561 or online at www.orangebeachumc.org.

A private family burial at Flomaton Cemetery in Flomaton, Alabama, will take place at a later date.