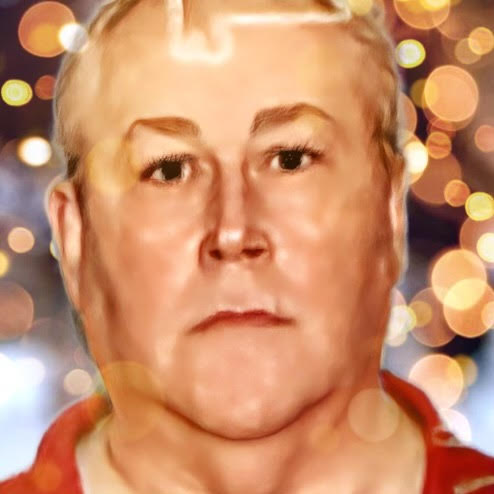 Drew John Schneider, age 63, passed away Saturday, May 7, 2022, at SAAD Hospice in Mobile, AL after a short bout with cancer.  Drew was born in Rock Island, IL on March 3, 1959, to William Daniel Schneider and Barbara Barrett Schneider.

Drew graduated from Rock Island High School in 1977 and from the University of Alabama-Tuscaloosa in 1981. Drew lived most of his adult life in Daphne, Alabama.  He lived in Denver, Colorado for about 7 years then returned to Daphne.

Drew enjoyed reading, working crossword puzzles, watching Jeopardy and the numerous dogs he had throughout the years.

The family wants to extend a special thanks to SAAD staff, Oak Cottage, for the excellent care he received while there.

Memorials made be made to the animal rescue/shelter of your choice. No services are planned at this time.