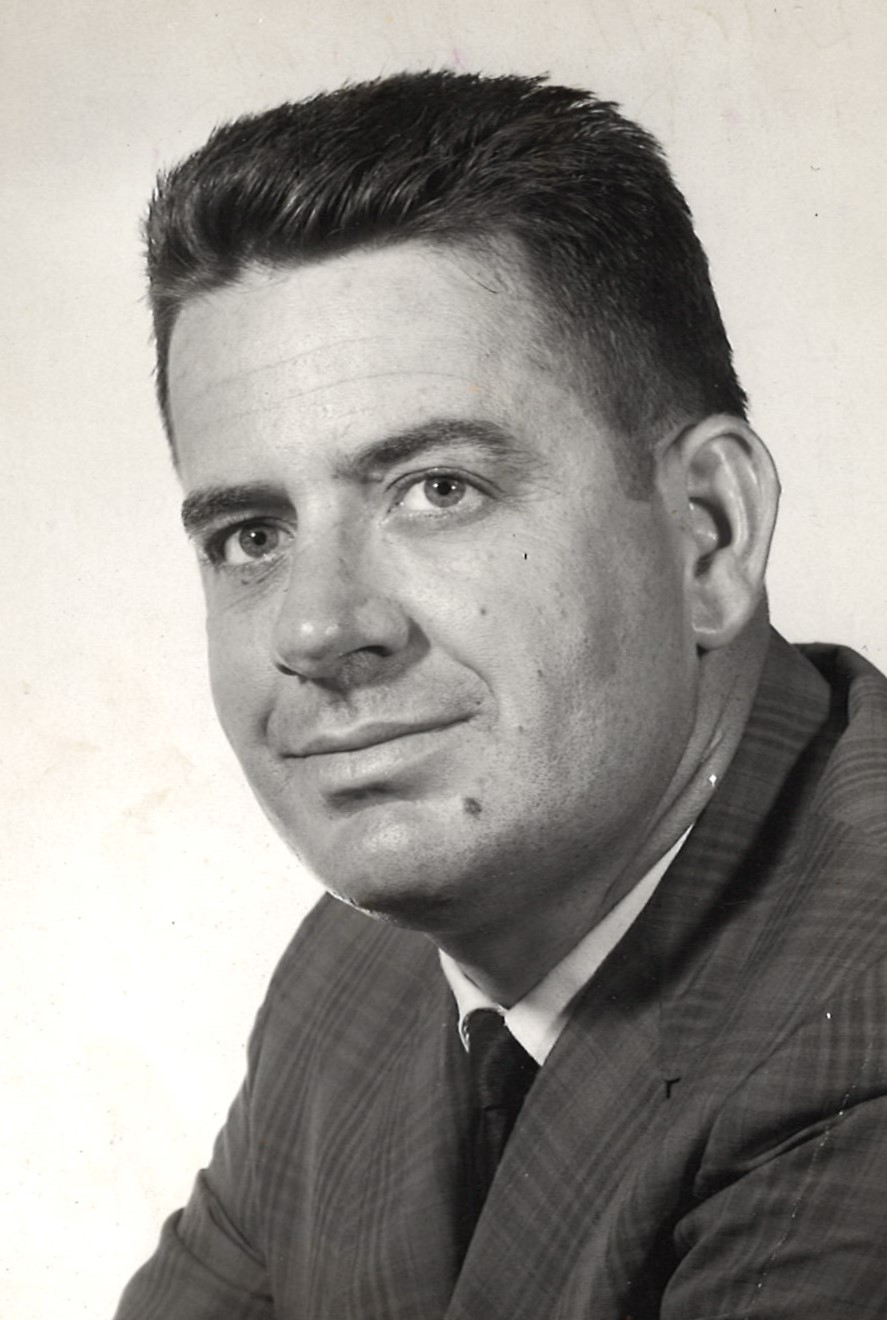 Durell Norris, born in Florida on March 9, 1932, and long time resident of Spanish Fort and Mobile, passed away on August 9, 2022.

He was preceded in death by his parents, William and Teretha Norris, his brothers, Carter and Walter Norris, his sisters, Jeanette Davis and Wynell Mabry, and his first wife, and mother of his children, Ruth, and his second wife Marie, and his son, Vance.

He is survived by his son, Stanley (Terry); his grandchildren, Drew (Sarah), Devon, Lindsay (Shayne), Scott, and Todd; and great grandchildren, Julian, Lily, Cali, Abi, Clara Clementine, Gavin, and Leia. He also leaves behind a host of nieces and nephews, whom he cherished as well.

Durell was a veteran of the Korean War where he served on the destroyer USS Brush. During his service, the USS Brush hit a mine killing many of the sailors on board. Following his period of active duty, he earned his Bachelor’s degree at Florida State University. He worked for many years as a pharmaceutical representative and spent many more years as a business owner and entrepreneur.