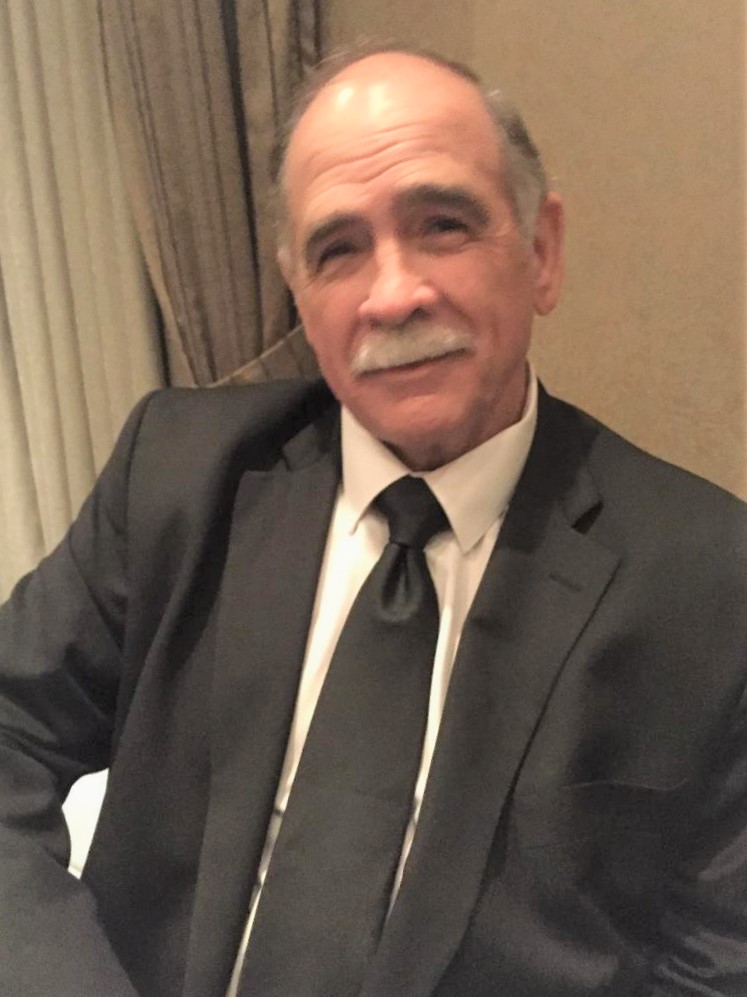 Eddie was a graduate of Mary G. Montgomery High School and Faulkner State College with a degree in criminal justice.  He served in the US Navy. Eddie was a police officer for the Mobile Police Department for 36 years. For over 20 years he was a member of the AHSAA (Alabama High School Athletic Association) and was a high school referee official.  He was named Official of the year for the Southwest District for 2018 and AHSAA State Official of the year for the State of Alabama in 2018.  He also had numerous other awards that he has been given throughout his life.  Eddie wrote and published three books. In his spare time, he loved to go hunting, fishing, traveling and watching and attending Alabama College Football games.

He was preceded in death by his brother, Robert O. Carr of Semmes, AL; grandparents, Elbert Ray Howell and Ann Howell and Offie Carr and Molly Carr, of Wilmer, AL.

In lieu of flowers, the family asks that donations be made in his memory to Covenant Hospice, 1040 Stanton Road, Suite D, Daphne, AL 36526, as they took such wonderful care of Eddie while he was in their care.

Expressions of condolence for the family may be made at www.hughesfh.com.  Hughes Funeral Home, 7591 American Way, Daphne, AL, is handling the services for the Carr Family.