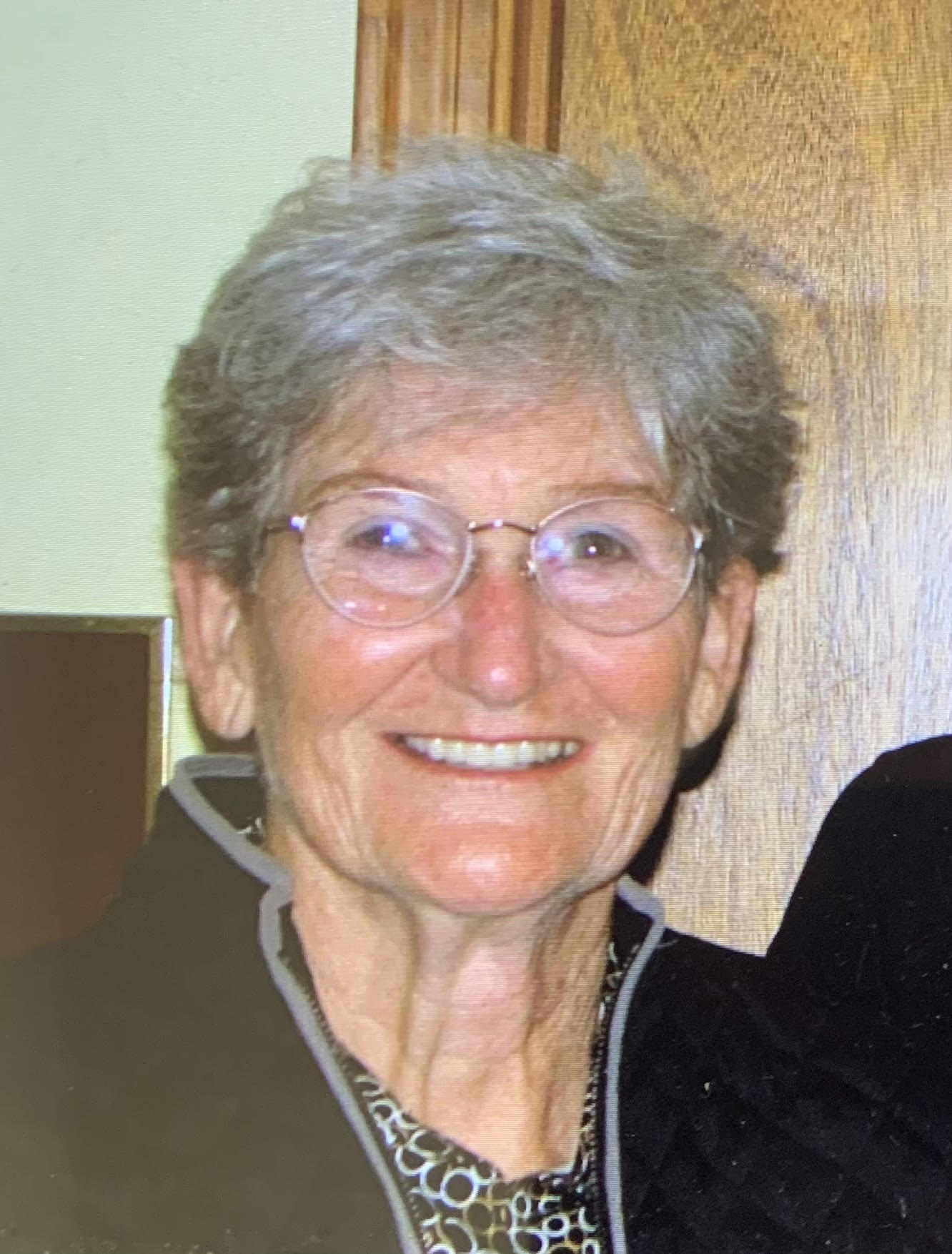 Evelyn Elaine Lemcool of Daphne, Alabama, passed away on Thursday, March 24, 2022, at the age of 82, in Panama City Beach, Florida. Evelyn was born on November 11, 1939, in the rural town of Warner, Oklahoma. At age 17 she left Warner and joined the US Navy. After boot camp and training, she was stationed at Naval Air Station Whiting Field in Milton, Florida, where she met and wed her husband.

The early part of her life was spent in service to our nation, first, as a sailor and then, for the next 23 years, as a Naval Officer’s wife. She was the anchor of the family, raising three sons, all of whom followed in the footsteps of their parents and became US Navy sailors. Her life was well lived, traveling around America and the world, experiencing cultures that few experience, that took her well beyond her small-town roots. Her passion for the card game of Bridge was well known throughout the United States, and she achieved the highest level possible twice over: double life master. In her later years, she could be seen either at a bridge tournament or at the Lake Forest Golf Course and Country Club, enjoying the game with her friends and family.

A graveside service will be held on Friday, April 8, 2022, at the Alabama Veterans Memorial Cemetery in Spanish Fort, AL, at 11:00AM. In lieu of flowers, the family requests that memorial donations be made to any local Veterans organizations of your choice.