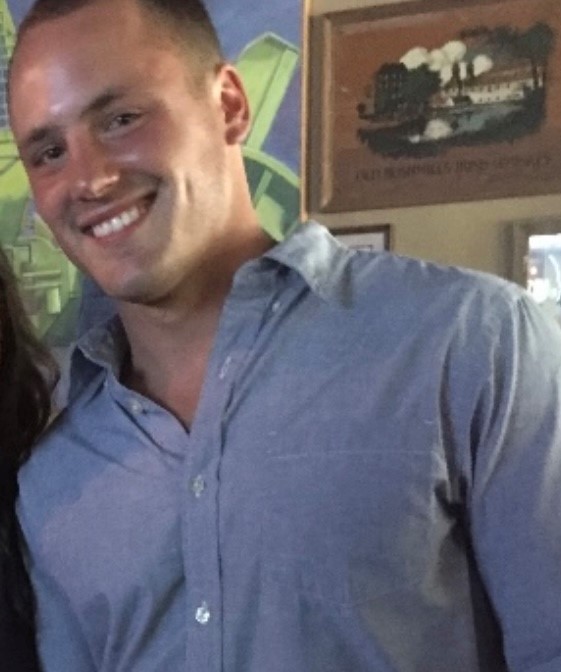 Frank, or “Cody” as some called him, graduated from Fairhope High School.   He owned his own landscaping business.  In his spare time, he enjoyed camping, canoeing, listening to music, going to festivals, running, traveling, and playing poker.  But his favorite thing to do was spending time with his daughter and he loved playing with the kids (as he was just a big one himself).