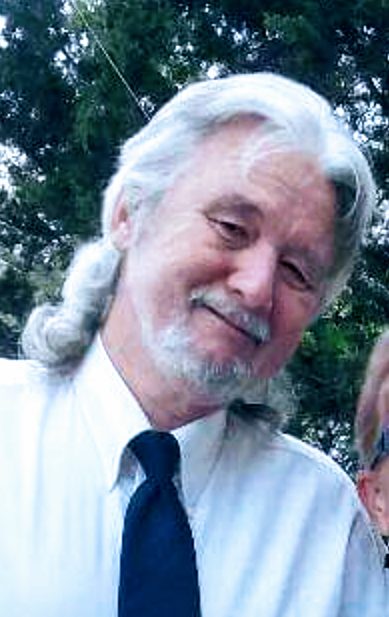 Frank was born in Brewton, where he was a lifelong resident. He was well known in the community for his dedication to his work as an electrician and HVAC technician. Many knew him to be a character, always picking and joking with everyone he knew. He loved hunting and fishing, as well as Alabama football. Above all, he loved his grandchildren.

He is survived by his daughter, Nikki Smith of Brewton, his partner Amelia Lynn Moore and grandson Daniel Miles of Fayette, AL, his granddaughters Ada McArthur and Madisynn Miles, his sisters Brenda Hart and Vanessa Smith, all from Brewton, his brothers, Billy Smith and wife, Rosemary of Jay, FL, and Ronnie Smith and wife, Maxine of Brewton. Frank also leaves behind a number of loving nieces, nephews, and cousins.

Private services for family and friends will be held at a later date, to be determined. Condolences and contributions to the family in memory of Frank can be made by mail through his daughter, Nikki, at 1003 Dailey St, Brewton, or by phone at 251-363-1796.

Expressions of condolences may also be made at www.hughesfh.com. Hughes Funeral Home and Crematory in Daphne, AL is assisting the family.