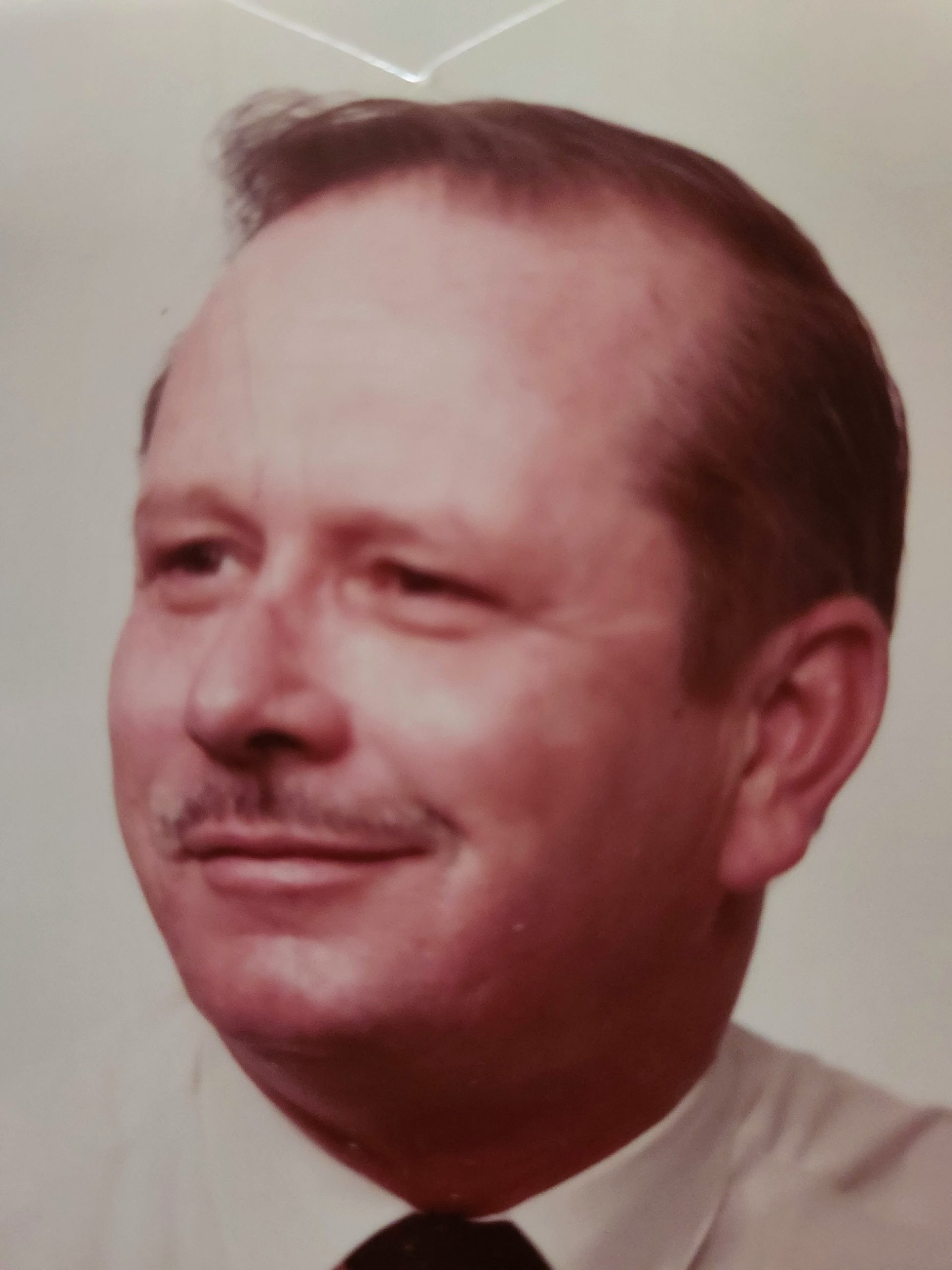 Franklyn “Bud” A. Byers, a native of Michigan and a resident of Silverhill, Alabama, passed away on Sunday, September 25, 2022, at the age of 85.

Bud studied at Kellogg Community College.  He served in the United States Air Force and worked as Lead Computer Operator at Upjohn Company in Kalamazoo, MI.  He was a member of First Baptist Church in Robertsdale, AL.  In his spare time, he enjoyed working with and flying R.C. Airplanes and was a member of BARCS.

Bud is preceded in death by his parents, and his grandson, David Franklyn Byers.

A graveside service will be held on Thursday, September 29, 2022, at the Alabama State Veterans Memorial Cemetery in Spanish Fort, AL, at 12:30 PM. In lieu of flowers, the family asks that memorial donations be made to the American Cancer Society at https://www.cancer.org/involved/donate.html and/or Serve Ukraine, c/o First Baptist Church, at https://firstrobertsdale.churchcenter.com/giving/to/serve-ukraine

Expressions of condolence for the family may be made at www.hughesfh.com. Hughes Funeral Home 26209 Pollard Road, Daphne, AL, is assisting the family.