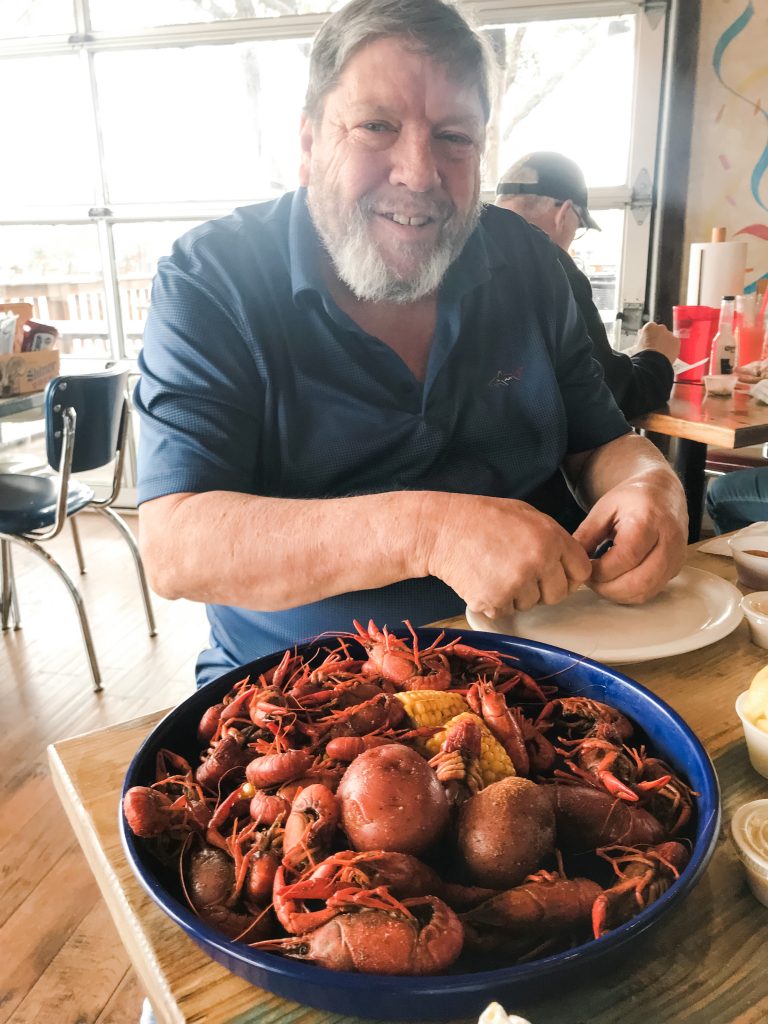 Gary Lachappelle, loving father, loyal friend, and life of the party, passed away peacefully on Tuesday, June 2, 2020. He was 63 years old.

Gary was born on April 2, 1957 in San Antonio, Texas. He grew up there, graduating from Winston Churchill High School in 1975, where he had a successful track career, setting records in multiple events as well as maintaining a good academic record. He then went on to complete three years of college at the University of Texas at Austin, before returning home to San Antonio to take over the family business, Lachappelle Electric Company. Gary’s greatest accomplishment, though, was becoming a father to Ashley, Christy, and Sharis. He loved his girls more than anything and didn’t miss an opportunity to brag on them any chance he got, whether that be through attending each and every one of their soccer games, celebrating their life accomplishments, or sharing pictures of them, as well as his three grandchildren.

Gary was also an incredible friend, and not only to those closest to him, he was a conversationalist who could brighten anybody’s day. He had a friendly, magnetic spirit that drew people to him, and he was always eager to help anyone in need. He had a huge heart, so much so that he would cry at anything that was the slightest bit emotional. He was genuine, loving, and most of all fun. Gary loved his family, his friends, classic rock, Nascar, seafood, Cowboys football, and thunderstorms. He was an avid hunter and fisherman, and an enthusiastic sports fan, especially if a bet was involved, which it always was. Gary not only was compassionate but also the funniest guy in the room. He had a joke for everything and had a way of bringing humor to all situations. Without a doubt, he will be missed dearly by his family and friends.

The family will hold a private memorial on Saturday, June 20, 2020 in San Antonio. If you would like to attend the memorial, please contact Ashley Johnson for information at [email protected]. Flowers and cards may be sent to 1750 Spanish Trace Drive, Saraland, AL 36571.

Expressions of condolences for the family may be made at www.hughesfh.com  Hughes Funeral Home, 26209 Pollard Road, Daphne, AL, is assisting the family.