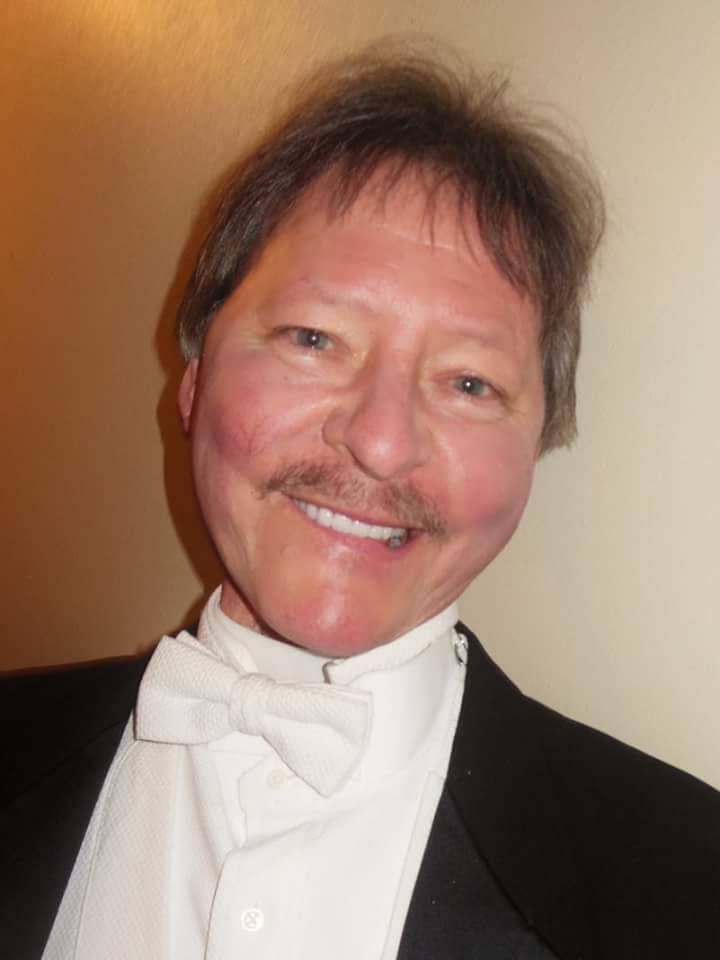 Gene Paul “Toodlum” Carroll, Sr., 64, of Fairhope, died peacefully at home surrounded by his loving family, January 26, 2018.  Paul was a lifelong resident of Fairhope, a graduate of Fairhope High School and Faulkner State, where he played baseball. He loved sports, playing softball, running 10k’s, and coaching soccer and softball.  He was a lover of Alabama football, fishing and flying with anyone to anywhere. Paul worked for Thomas Roofing as a project manager for almost 40 years and was a member of 3Circle Church South.  He was a loving husband, father, grandfather and uncle and Dad to his furbabies, Cookie, Ozzy, Lucy Lou, Peanut and Sundae.  Paul was preceded in death by his parents, Charles Albert and Willa and by a sister, Lorelei Foster.