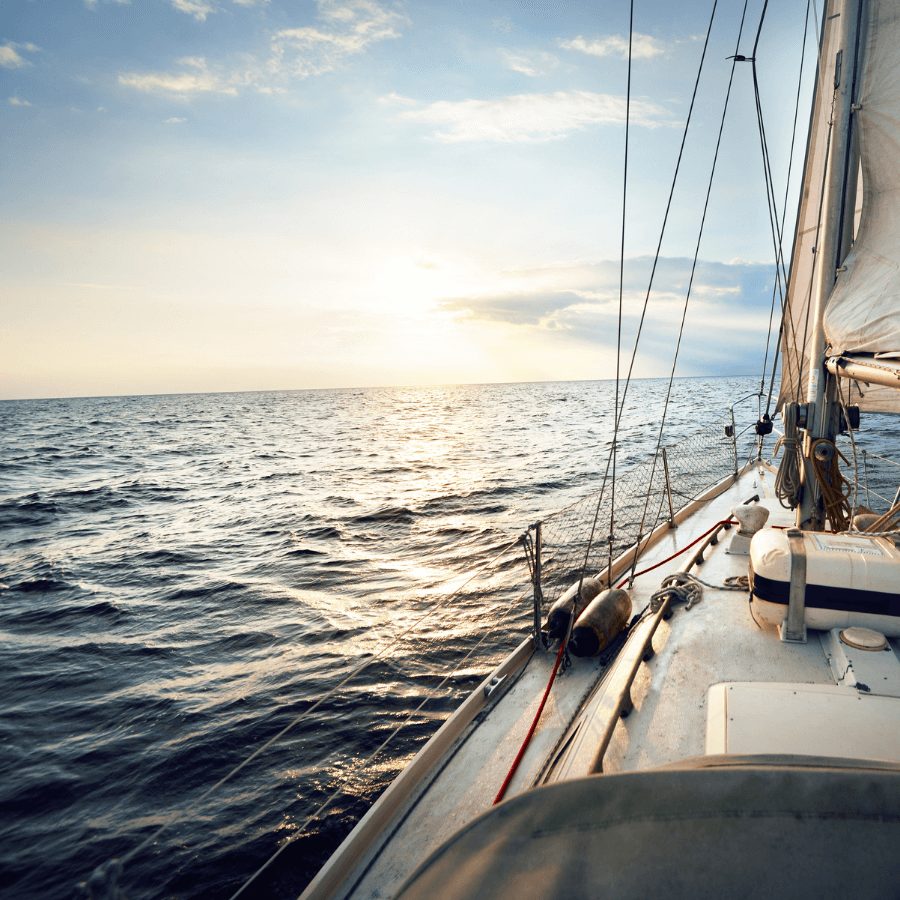 It is with great sadness that the family of George Maxwell Ward announces his passing after a lengthy illness, on March 16, 2019, at the age of 67.  Mr. Ward is survived by his daughters, Rachel (Samuel) Bailey, and Bethany (Matthew) Ford; their mother, Reva Nash Ward; grandchildren, Samantha Bailey, Maxwell Ford, Connor Bailey, Gabrielle Ford and Devyn Bailey; his mother, Cynthia Fertig Ward; brothers, Hunt (Julia) Ward and Patrick Ward; nephews and nieces, Sean Ward, Nicole Ward, and William Ward; and many lifelong friends from his career in the photography industry.  Mike seldom met a stranger; everyone was his friend.

He was predeceased by his father, C. Max Ward; his brother, Donald Ward; and an infant sister.

Mike graduated from Walter Williams High School in Burlington, NC in 1969 where he served as captain of the varsity football team, earning the nickname, “Cap’n Ward.” He attended Lenoir Rhyne College in Hickory, NC and enlisted in the U.S. Army in May 1970. He graduated Airborne School and served with the 173rd Airborne Brigade in Republic of Vietnam. He was awarded the Bronze Star, Army Commendation Medal and Good Conduct Medals.  He was honorably discharged from 101st Airborne Division in Ft. Campbell, KY in 1972.

Mike pursued his love of photography, and worked as a photographer/salesman, territory manager and regional sales manager for Max Ward-Delmar Studios in Norfolk, VA. He founded Portraits International Corporation in Mobile, AL in 1980, and was elected President of Professional School Photographers of America in 1989. He went on to become the Executive Vice President/Chief Operating Officer of Lifetouch Portrait Industries Corporation in Mobile, AL in 1991.  Mike was a member of the Mystic Stripers, the Crewe of Columbus, and the Knights of Ecor Rouge Mardi Gras Societies. He was an avid golfer, who loved to travel, and was a dedicated fundraiser for St. Jude’s Children’s Hospital. He also enjoyed grilling and entertaining friends and family while watching Alabama football. He was the Crimson Tide’s biggest fan. Mike was a force of nature, and will be remembered for his entrepreneurial mind, his charisma, and his generous spirit.

Memorial donations can be made to St Jude’s Children’s Hospital, an organization that was dear to Mike’s heart, at https://www.stjude.org/donate/donate-to-st-jude.html

Expressions of condolence for the family may be made at www.hughesfh.com.  Arrangements by Hughes Funeral Home, 7951 American Way, Daphne, AL 36526