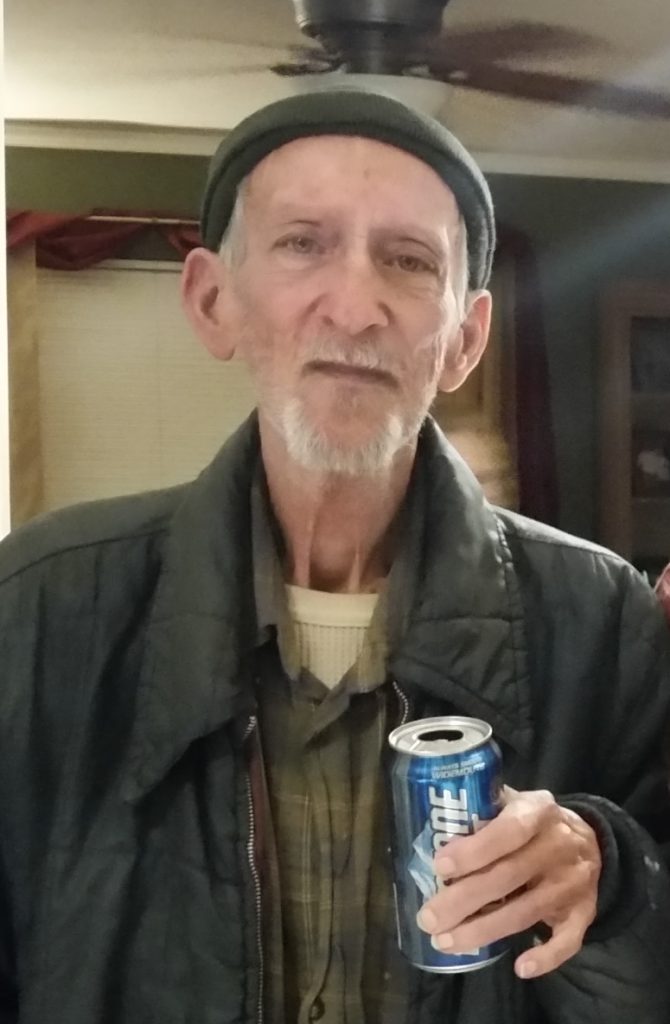 Gerald, AKA Pawpaw, Pappy or my favorite, “Linda’s Pain in the Ass”.  He could be found either on Dog River fishing with his son or with friends shooting and hustling a game of pool. He spent his last years with his son (Rock), daughter-in-law (The Hellraiser), and his two grandchildren (Kayce-Racey) and (Grand-Slam).  Pawpaw will be greatly missed by all who knew him.

He was preceded in death by his parents, Pete and Odell Pierre, and his brother, Jerry Pierre.

He is survived by his only child, Gerald (Linda) Pierre; two grandchildren, Kayce Pierre and Grant Pierre; he also leaves behind an ex-wife, his honey bun, Darlene Pierre; as well as many lifelong friends.

The family will host a Celebration of Life at their home at a later date.