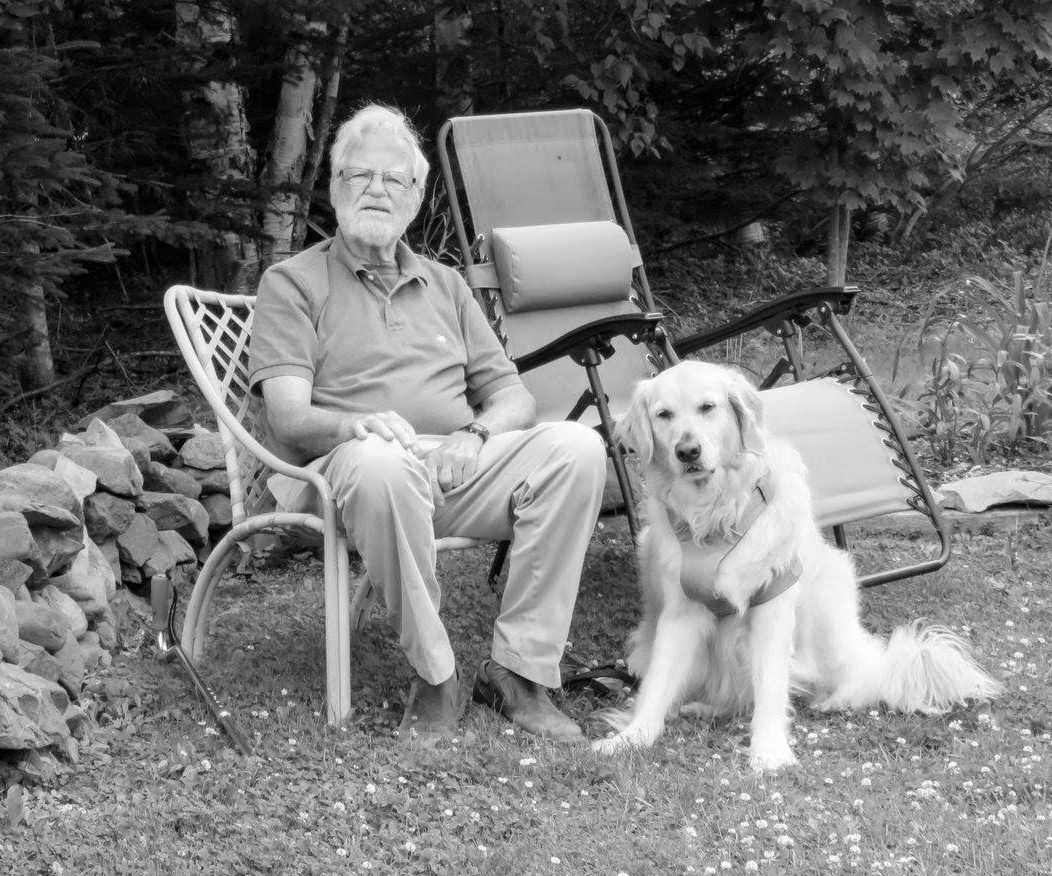 Glenn Van Stephenson died on November 1, 2021, at home in Fairhope, AL. He was born on January 18, 1931, and grew up in upstate New York, much of it on a family truck farm in East Avon.  This was the beginning of his deep love for the land and our planet, something that shaped much of his professional and personal life.

Although he graduated from SUNY Geneseo with a degree in geography in less than four years, he loved his time there and its introduction to academic life.  From there, he attended a master’s program at The Ohio State University, often hitchhiking back and forth almost as fast as one could drive.  He then entered the army and was assigned to the Signal Corps as a typist to a General.  Aboard the troop transport ship to Korea, he got a job in the boat’s library, and once in Seoul, he worked for the office that provided continuing education to servicemen.  In this way, he was able to conduct his military service concentrating on education, a focus that he would always have.

After his time in the army, he was a middle school English and Social Studies teacher on Long Island.  He spent his free time travelling, including a memorable trip to Europe that included meeting his future wife, Sally Strasburger, at Café de la Paix in Paris.  They quickly fell in love and married in Philadelphia in June of 1958.

He became a faculty member at Millersville State College which later became Millersville University of Pennsylvania.  He loved teaching geography and was also instrumental in internationalizing the curriculum.  His love of adventure brought him and his growing family on sabbaticals to Brussels, Belgium and Oxford, England.  During his 30 years at Millersville, he published a number of articles in leading geography journals and was an early proponent and thought leader in environmental geography.  He also was an expert on geopolitics of Europe and world food issues.  He loved combining all his interests in his teaching.  A favorite example was an assignment where he challenged his students to prepare a nutritious meal using foods from around the world that cost no more than the average cost of a meal globally.

Glenn was an avid gardener, spending countless hours improving and tending to the lush landscapes he created around his homes.  He always kept a large vegetable garden and loved to announce at a meal that all of the food being served was grown on the property.  He loved introducing his family to unusual vegetables like celeriac and rutabaga.  Understanding the health benefits of a mostly plant-based diet and the toll that the production of meat takes on the planet, Glenn liked to spend time weekly planning out seasonal meals with little or no meat.  He prided himself on not cooking the same meal twice in a season.

Glen retired to Weybridge Vermont in 1990 and taught for a couple of years at the College of St. Joseph in Rutland VT.  He also worked on a hydroponic and an organic farm and served on the board of the Middlebury Food Coop.  For a number of years, he grew and sold organic garlic and salad greens to local restaurants and at the local farmer’s market.

His love of travel and exploring the various landscapes and cultures of the world led to many trips.  While his children were growing up, they spent many summers on Lake Wentworth, New Hampshire.  These idyllic summers included hikes along the Appalachian Trail, trips to the Maine coast for lobster, and excursions to much of Eastern Canada.  In retirement, Glenn and Sally took long winter trips to Puerto Rico, Costa Rica, Mexico, Madeira Island, and Fairhope, Alabama. After nearly 20 years, they sold their home in Vermont in 2007 and split their time between Fairhope, Alabama and Campobello Island, New Brunswick, Canada.

Throughout it all, Glenn continued to garden, cook, and read extensively.  He loved spending time with his children and grandchildren and was unwavering in his support of them.  This warmth and kindness extended far beyond the family.  Glenn enjoyed meeting people and learning about their lives.  He had a great sense of humor and a memorable laugh that could often be heard at movies and live performances.