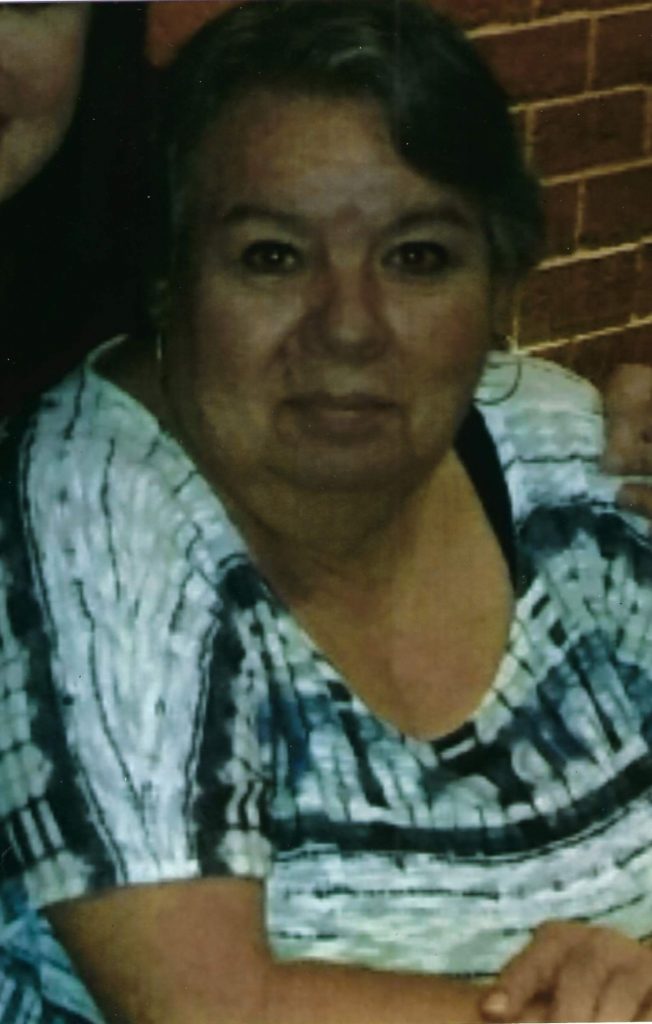 Gloria Bentley Kohrumel, 67, a native and resident of Mobile, AL, passed away on Monday, January 7, 2019. Gloria was a caring and loving mother and GiGi to her grandchildren. Everyone that knew her, loved her. She will be greatly missed.

Gloria is preceded in death by her parents, James Robert and Mary Patricia Bentley.

She is survived by her three children, Jamie (Whitney) Ray, William Kohrumel and Ryan Kohrumel; eight grandchildren; one sister, Angela Kollman; her nieces and nephew, cousins and her great friends that were more like sisters to her.

A memorial mass will be held at 11:00 a.m., Thursday, January 17, 2019 at the Little Flower Catholic Church, 2053 Government Street, Mobile, AL 36606. Expressions of condolence may be offered at www.hughesfh.com. Hughes Funeral Home & Crematory in Daphne, AL is assisting the family.