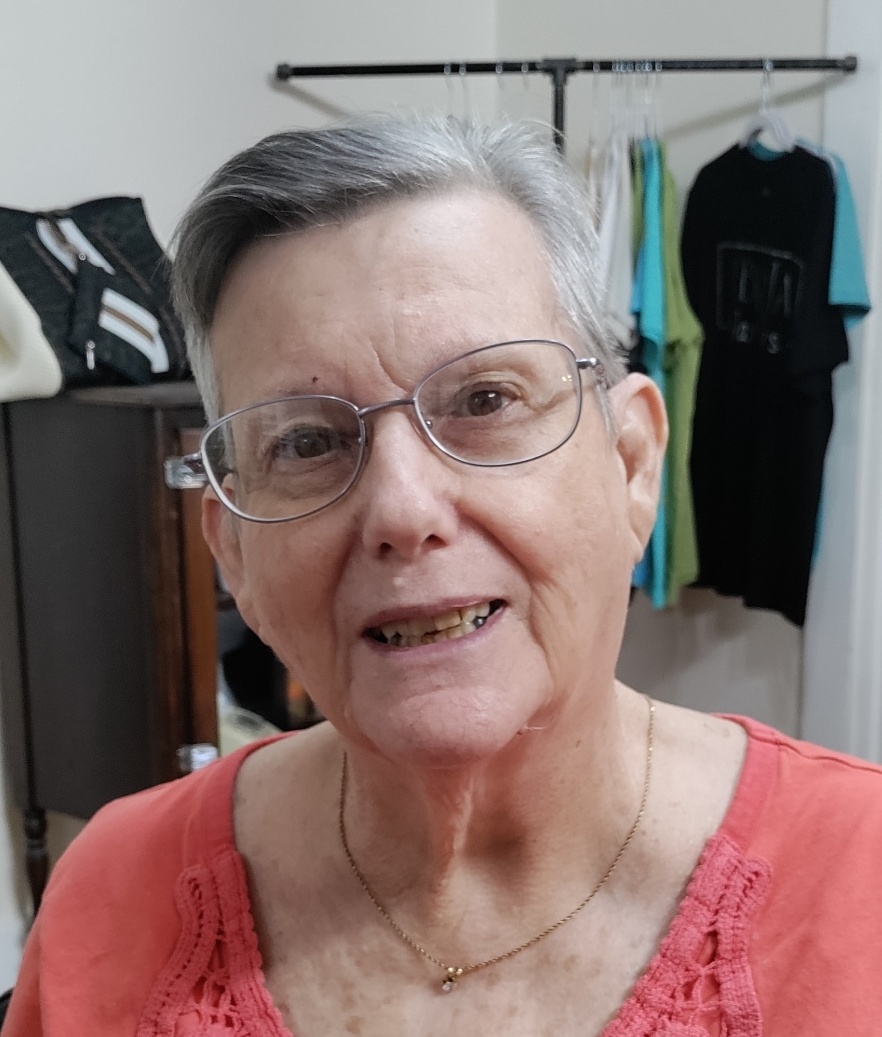 Gwen graduated from Foley High School in 1962.  She was a bookkeeper. Gwen was married to Robert Riebe for 58 years and was a loving wife and mother to three children, Robin, Ronda and Richard.  And was a loving grandmother and great-grandmother as well.

Gwen is preceded in death by her parents, Carl and Sibyl Ryan; daughters, Robin Riebe Carlisle and Ronda Carole Riebe.

A graveside service will be held on Thursday, January 27, 2022 at 2PM at Wallace Cemetery, 2375 Emma Lane in Gulf Shores, Alabama.