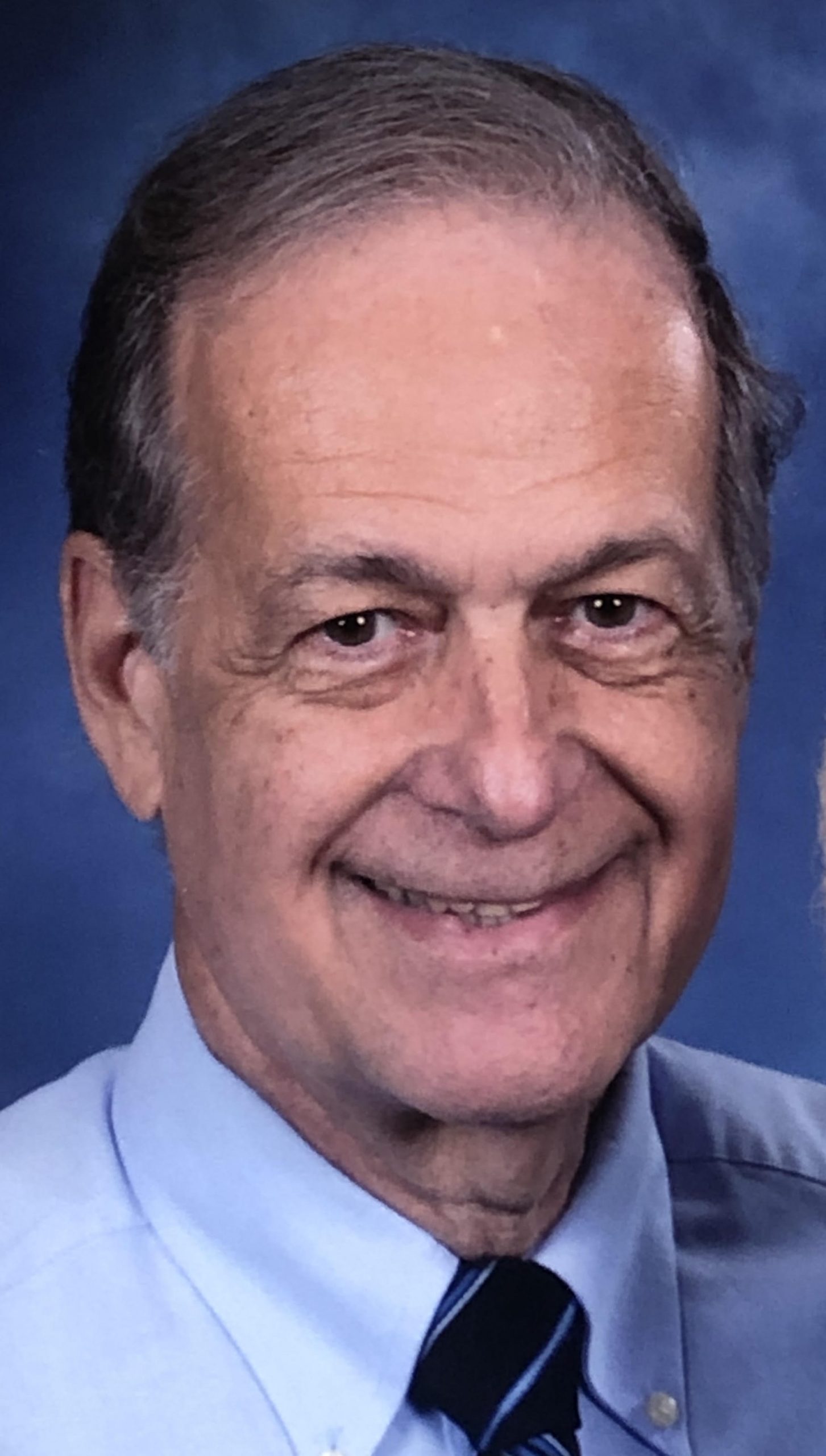 Harold Michael Rouchell Jr. was born in New Orleans, Louisiana and raised by his parents, Harold Michael Sr. and Louise Tamburello Rouchell. Throughout his adult life he was known by family and friends as “Duke Rouchell.

Duke attended Saint James Major Elementary School, then graduated from Jesuit High School and later Springhill College in Mobile, Alabama, Class of 1960, with a Bachelor of Science Degree in Physics. While at Springhill College, he played trombone in the Springhill College Band. He met Joan Carolyn Cotton in band rehearsals who became his wife in 1965, for nearly 56 years.

Duke had also participated in the Springhill College ROTC and was consequently commissioned as a Second Lieutenant in the U. S. Army and served two years in Active-Duty Artillery and was deployed to South Korea for 15 months. He served another four years in the Army Reserves.

He received a Master of Business Administration from Tulane University Freeman School of Business, Class of 1973.

Duke had worked in Aerospace for Chrysler and Boeing from 1962 to 1974. Among other responsibilities, he co-authored the Boeing flight prediction documents and participated in the Saturn flight data analysis and flight evaluations. His is one of the signatures on the First Phase of the First Lunar Landing.

He worked as a budget analyst for the New Orleans Police Department from 1974 to 1978 until ultimately remaining at Tulane University Medical School and the University Uptown Campus as senior accountant and director of cost studies for 27 years. He retired in 2005 following Hurricane Katrina.

A Funeral Mass will be celebrated at 11:00 AM Friday morning, March 18, 2022, at Christ the King Church, 711 College Avenue in Daphne, Alabama. Interment will follow at the Alabama State Veterans Memorial Cemetery in Spanish Fort. A reception will take place afterwards at the home of Theresa Blevins, at 8790 Asphodel Lane in Daphne, AL 36526.

Friends may express their condolences for the family at www.hughesfh.com. Hughes Funeral Home, 26209 Pollard Road, Daphne ,AL, is assisting the family.