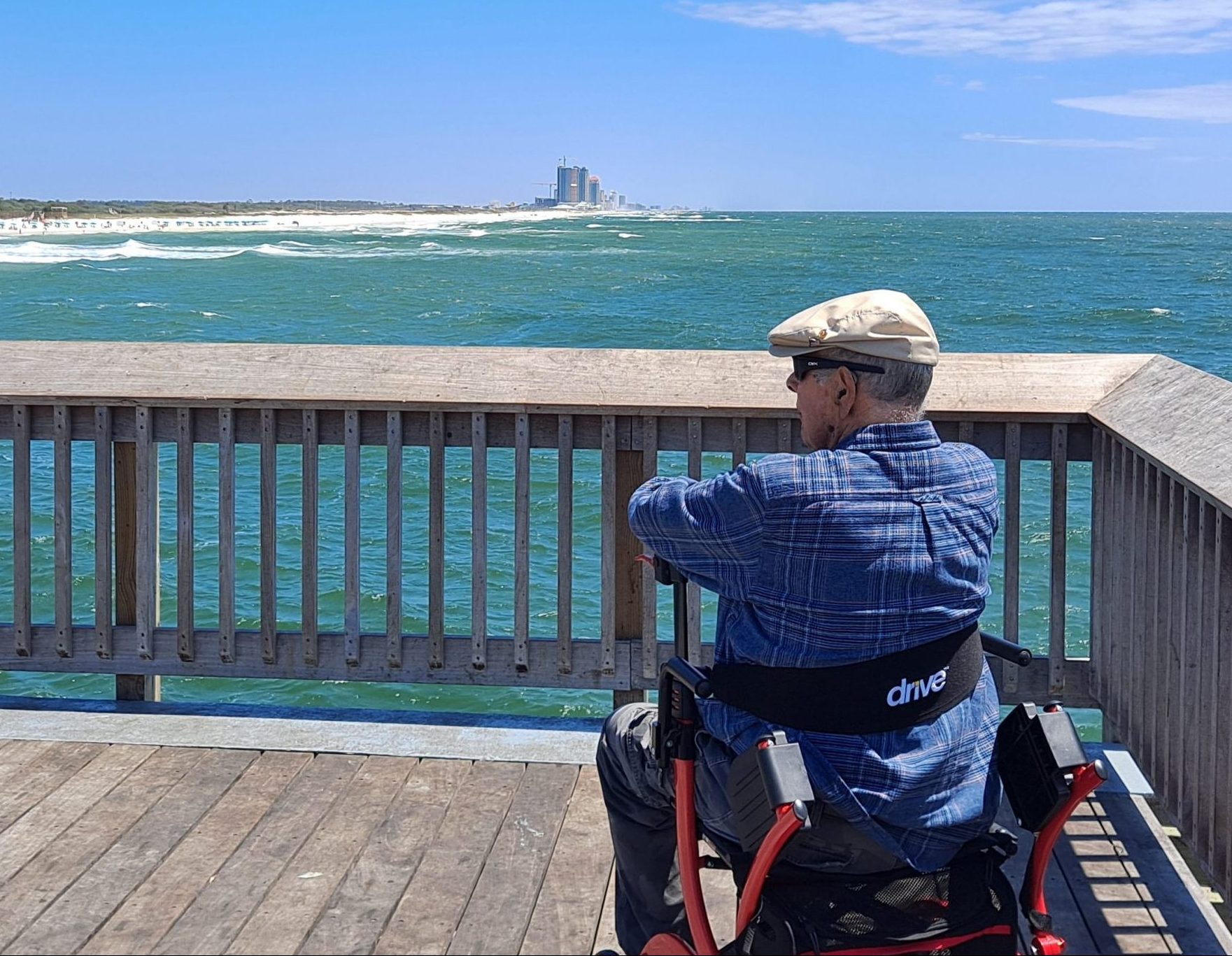 Harold W. Hopkins, 95, passed away peacefully on Thursday November 3, 2022, at his son’s home in Fairhope, Alabama.

Harold was a native of Chatham Massachusetts, and a proud member of the Wampanoag Tribe of Gay Head (Aquinnah).

Beyond family and friends, his fondest memories were of his love of the sea as a Merchant Seaman.

After he and his family moved to Los Angeles, California, he worked as a bus driver and supervisor for Metro until his retirement.  Upon retiring, he and his wife of 47 years, Minerva “Minnie” Hopkins, moved to San Antonio, Texas, where they resided until Harold moved to Fairhope, Alabama to spend his remaining year with his son and daughter-in-law.

Harold is preceded in death by his son, Harold “Sonny” Hopkins Jr., his brother, Stanley Hopkins and his sisters, Lois Schlosser, Eva Cole and Elizabeth Nickerson.

He is survived by his wife, Minnie; and her sister, Lupe, of San Antonio, Texas, and his son, Kem Hopkins and daughter-in-law, Diane, of Fairhope, Alabama.

Expressions of condolence for the family may be made at www.hughesfh.com. Hughes Funeral Home, 26209 Pollard Road, Daphne, AL, is assisting the family,