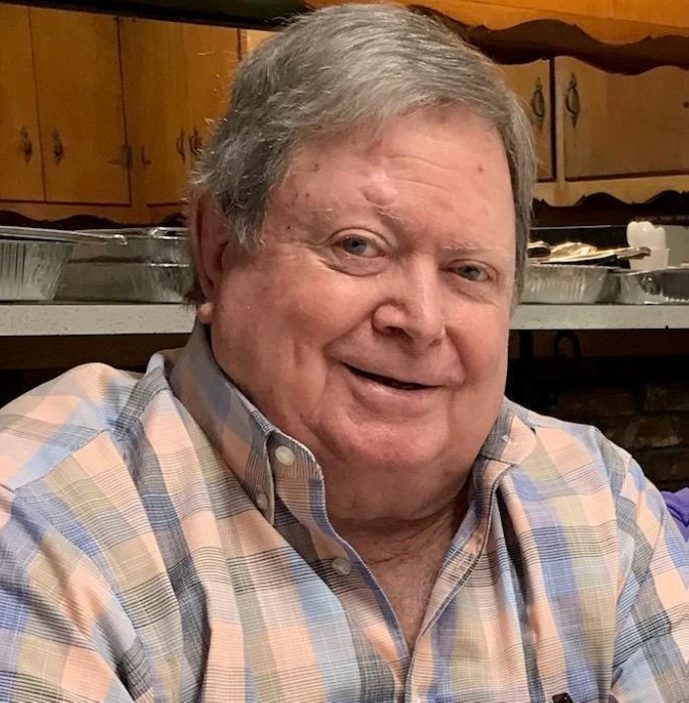 Henry Earl Dyson departed this life September 6, 2022. He was preceded in death by his parents, Carolyn “Ruby“ House Dyson and Oscar Hicks Dyson and his brother Ronald “Ronnie”.

Earl Dyson was born in Mobile, Alabama on August 6, 1943, to Carolyn and Oscar Dyson. He grew up with his three younger brothers, Ronnie, Mike and Randy. Earl graduated from Murphy High School in Mobile in 1961. He attended and remained a lifelong supporter of the University of Alabama. Earl and Kaye married September 26, 1964. He became a master plumber opening his own business and specializing in large scale irrigation projects at malls, country clubs, hotels, and universities in south Alabama. From a young age the Gulf of Mexico and the brackish water around Mobile were a part of Earl‘s life. He loved to fish and boat the waterways of the area. He and Kaye joined the Mobile Power Squadron in 1980 and were enthusiastic members for many years. Earl served as president of the Alabama Deep Sea Fishing Rodeo in 1973 and was also an active member of the Mobile Junior Chamber of Commerce.

Earl was a family man who loved all babies and pets. His dogs, Bo, Ashley and Buddy, were often perched on his lap for hours at a time. Through his life he successfully pursued many hobbies like gardening, raising orchids and coin collecting. He loved The Crimson Tide and Alabama football. Ever generous with his time and expertise, often Earl assisted friends and family with renovations and repairs, any excuse to visit and lend a hand to a loved one, friend or neighbor. He adored his children and was extremely proud of their accomplishments. Earl was loved by many friends and family, and his big smile will be greatly missed. There will be a private celebration of life, and his ashes will be placed in the waters that he loved so dearly on a beautiful day in the future.