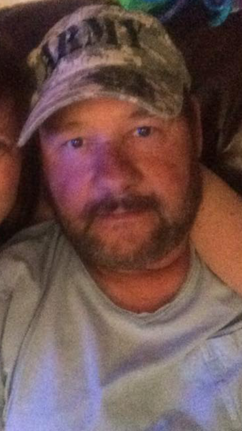 Henry was an OTR truck driver, and he loved his job.  He also had a love for cooking, coin collecting, and his favorite saying, “Don’t touch my stuff”.  But his greatest love was for God and his family.  Henry had a special love like no other for his grandchildren.  They were the ones who melted his heart and made him a “old softie”.

Henry was preceded in death by his father, Heyward Graves; and his nephew, Ryan.  He is survived by his wife of 30 years, Tamatha Graves; his four sons, Jason Graves, Daniel Graves, Billy Graves and Phillips Graves; his grandchildren, Drake, Ben, Gracie, Chatom, Guy, Crissy, Sam, Melody, Will and Lil’ Henry; his siblings, Lorraine Allen, John Deguide, Christina Graves and Steve Ikea; along with other family members and many friends.  For Henry was a man who never met a stranger.

A Celebration of Life service will be held at Faith Fellowship Church, 21081 Baldwin Beach Express in Robertsdale, on Saturday, February 16, 2019 at 12:00 noon.

In lieu of flowers, the family asks that donations be made in his memory to Faith Fellowship Men’s Ministry at ffcministry.com.