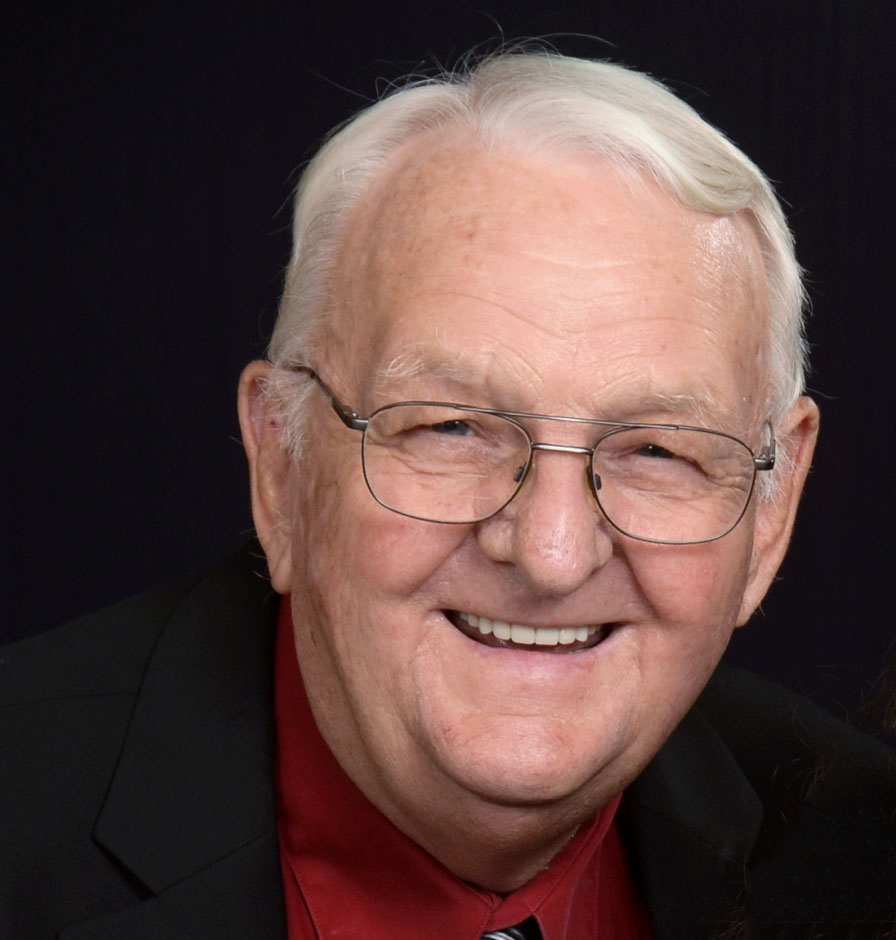 All are welcome to join Henry’s family at his gathering of family and friends on Wednesday, February 20, 2019, from 12:30 p.m. until the time of the service at 2:00 p.m. at Eastern Shore Baptist Church, 6847 Park Drive, Daphne, AL, 36526. Burial will follow in Daphne Baptist Cemetery. In lieu of flowers, donations to either Eastern Shore Baptist Church Missions or to the pulmonary fibrosis foundation, www.pulmonaryfibrosis.org. Expressions of condolence may be offered at www.hughesfh.com. Arrangements are by Hughes Funeral Home & Crematory, 7951 American Way, Daphne, AL, 36526.