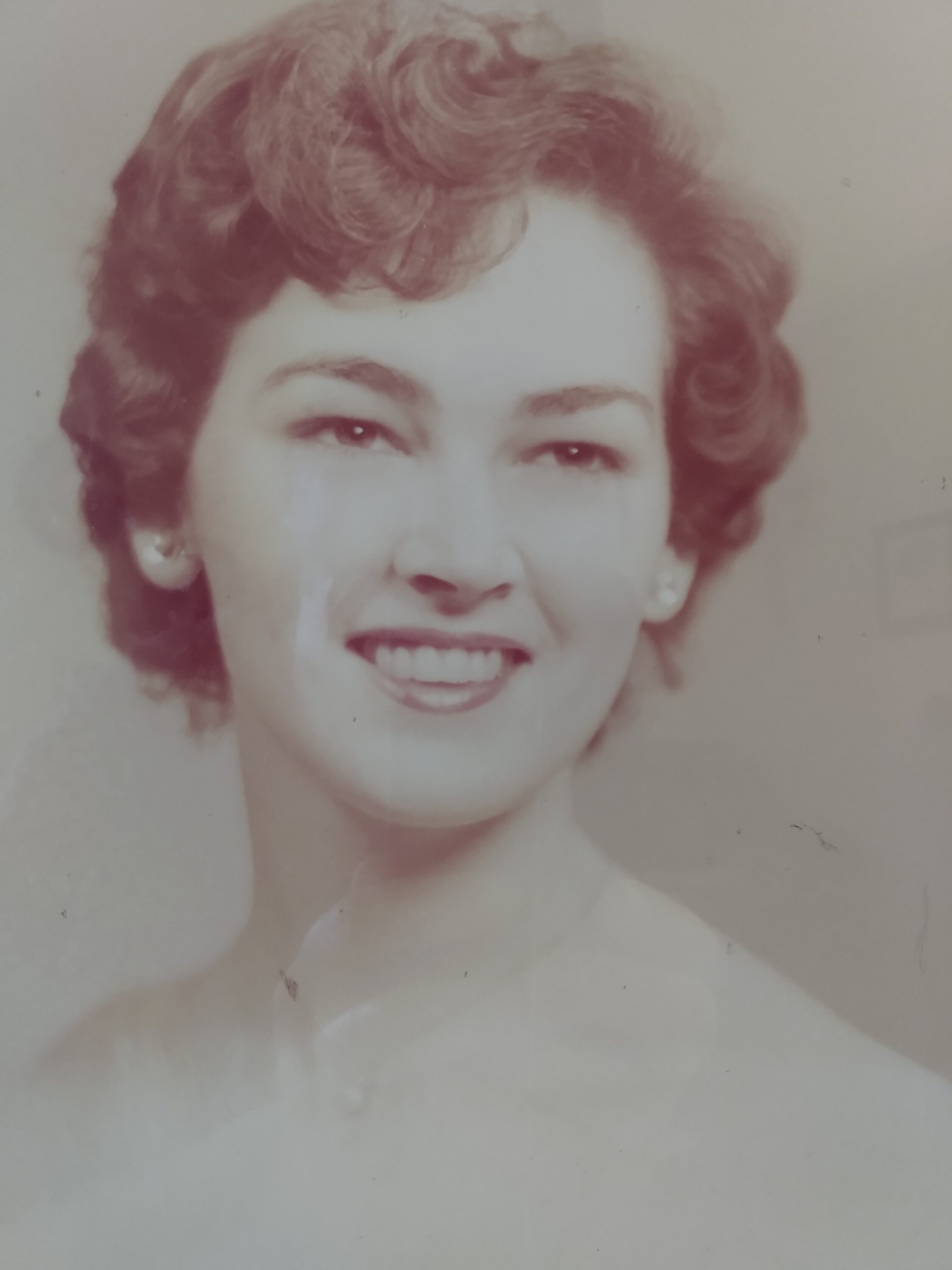 The daughter of Maurine Estes Morris and Zera Milton Morris, Ida was born on April 15, 1937 in York, Alabama, where her father was employed by Alabama Tennessee & Northern Railroad (AT&N). Mr. Morris was transferred to Mobile and moved the family when Ida was a young child. After her father’s death in 1949, the family moved to Livingston, Alabama. Ida attended Livingston High School where she was voted Beauty Queen of Livingston High School for 1952. The family then moved back to Mobile, and Ida attended Murphy High School, graduating in 1955.

After graduation, Ida worked as a secretary at Brookley Air Force Base prior to attending Montreat College in Montreat, North Carolina. While home from school, Ida met Ensign Richard “Dick” Gould Linsley at Pensacola Naval Air Station. They were married on July 25, 1959 and began their naval life. They had four children, Daniel Richard, Karen Elizabeth, Eric Malcolm, and Victoria Anne. Dick passed away in 1972, after which time Ida and family relocated back to Mobile to be close to family and friends.

Ida enrolled at the University of South Alabama and completed her Bachelor of Science, then returned to complete a Master of Education. She was a dedicated second-grade teacher for Mobile County Public School System from 1980 until her retirement in 2002.

Throughout her life, Ida enjoyed playing the piano, painting, decoupage, macramé, and cross stitch. She served as a Girl Scout troop leader and taught children’s Sunday School at Bel Air Baptist Church. Ida contributed faithfully to Moffett Road Baptist Church and various other Christian ministries. She loved baseball, crossword puzzles, and followed figure skating. In addition, Ida was an avid reader and enjoyed watching movies with her family. She loved to study the Bible, and left a legacy of faith behind for her children and grandchildren.

Ida never liked being the center of attention and, per her wishes, no services will be held. Instead, her children will privately scatter her ashes at a later date. Ida requested that those who wish to remember her may contribute to Samaritan’s Purse ministries (www.samaritanspurse.org) or to Les Feldick Ministries (www.lesfeldick.com).