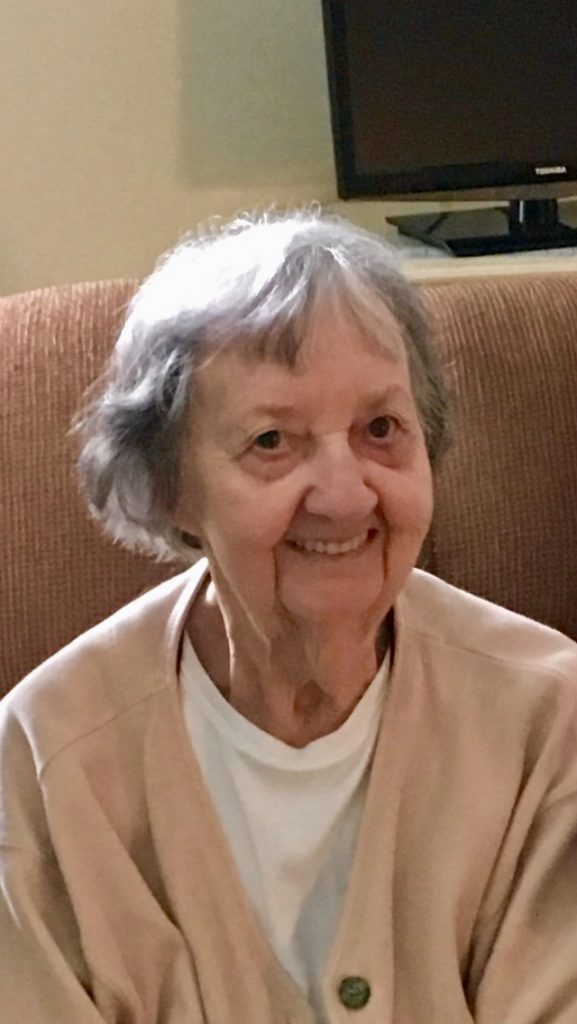 Irene Frances Nelson, age 93, a native of Chicago, IL, and a resident of Fairhope, AL, passed away on Friday, June 7, 2019. Irene was a member of Kingdom Hall of Jehovah’s Witnesses, a homemaker, and enjoyed taking her kids to baseball, football, swimming, the skating rink, and fishing. She also enjoyed listening to classical music and loved cats.

Irene raised three boys and one girl on her own after her husband died in an auto accident. She had Edith Bunker’s sense of humor. She made the best breakfast omelet and was known for always being kind, caring and considerate. Irene was a good friend to many, was a hard worker, and kept children busy in baseball, football, swimming, and fishing.

A memorial service will be held at 2:00 p.m., Wednesday, June 12, 2019 at Kingdom Hall of Jehovah’s Witnesses, 8370 Gayfer Rd Ext., Fairhope, AL, 36532. Expressions of condolence may be offered at www.hughesfh.com. Hughes Funeral Home in Daphne, AL is assisting the family.