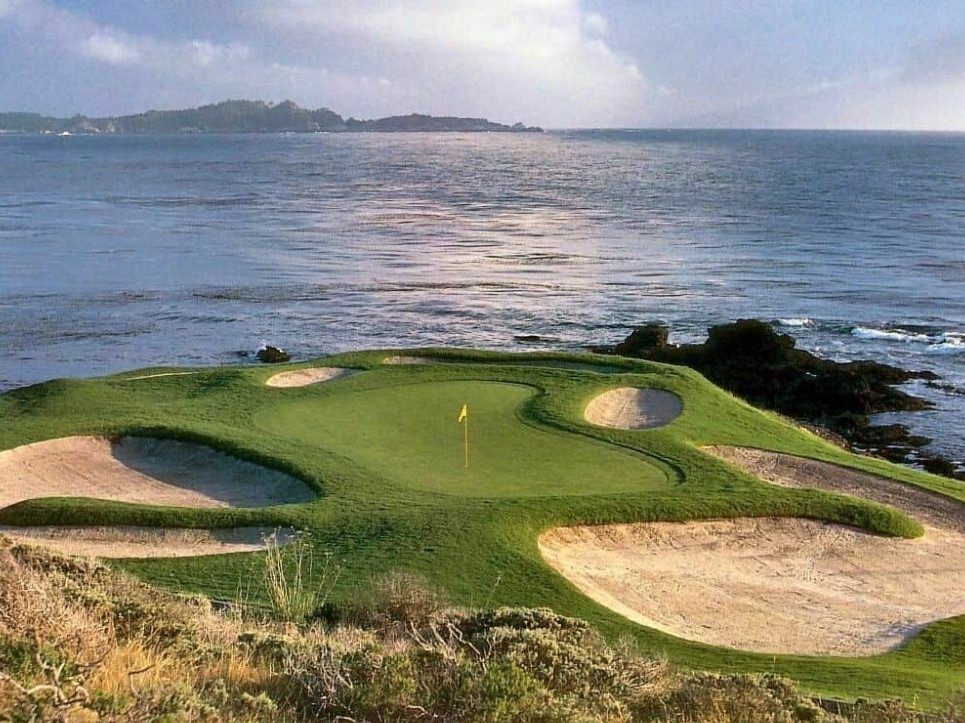 James Arnold Cherry, 76, a native of Toledo, OH and a resident of Mobile, AL, passed away on Friday, February 8, 2019 at a local hospital.

Mr. Cherry was a volunteer with the Peace Corps in Colombia from 1966 – 1968.  He moved to Mobile in 1976 from Vermillion, South Dakota.  He was a graduate of Mott Community College in Flint, Michigan, Michigan State University in East Lansing, Michigan, as well as Florida State University in Tallahassee, Florida.  Mr. Cherry was a teacher at the University of South Dakota, Spring Hill College and the Independent Living Center.  He also worked as a television producer and worked in video production at QMS.  In his spare time he enjoyed playing golf.

Mr. Cherry was preceded in death by his parents, Tella Doris Cherry and Ellery Arnold Cherry.  He is survived by his wife of 54 years, Kathleen “Kay” Cherry; his children, Christina Mixson (David) of Auburn, AL and Edward Cherry (Laurel) of Phoenix, AZ; grandchildren, Timothy, Matthew, Joshua, Abby, Rachel Mixson all of Auburn, AL and Myla and Tyce Cherry of Phoenix, AZ; cousins and his pets, Oscar and Angel.

A memorial service will be held at a later date.  In lieu of flowers, the family asks that donations be made in his memory to the American Cancer Society, SPCA or the Azalea Golf Course.  Expressions of condolence for the family may be made at www.hughsfh.com.  Hughes Funeral Home, 7951 American Way of Daphne, AL  is assisting the family.