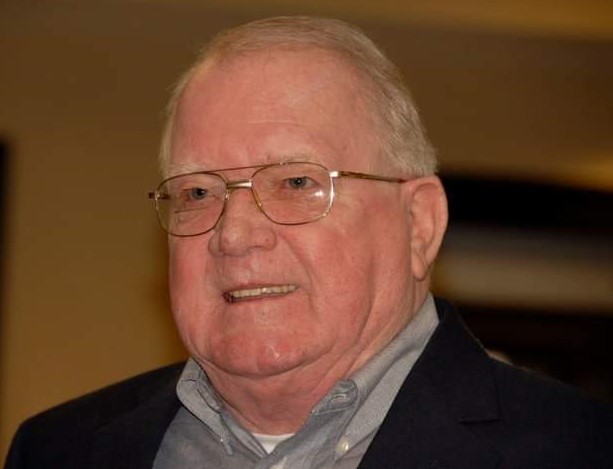 James Joseph “Jim” Walsh, 72, of Mobile, AL, died Thursday, February 14, 2019 with his loving family by his side.  He was born in Scranton, PA to James Patrick Walsh and Myra Young Walsh.  He served in the US Air Force where he worked as an aircraft mechanic. After leaving the military, he worked for United Airlines, traveling extensively. He later spent time with Mobile Aerospace Engineering. Jim was quite the mechanic, not only on airplanes, but on cars as well.  He loved repairing and restoring old cars. Being from Pennsylvania, he was a lifelong fan of both Penn State and the Philadelphia Eagles. In his later years he came to appreciate the rivalry between Auburn and Alabama, favoring Auburn.

The family will celebrate Jim’s life by receiving friends for a time of visitation beginning at 4:00 pm until 6:00 pm on Sunday, February 17, 2019 at Hughes Funeral Home, 7951 American Way in Daphne.  In lieu of flowers, the family requests donations be made to: The Mobile SPCA, 620 Ziegler Circle, Mobile, AL, 36608. Interment will be in the Alabama State Veteran’s Memorial Cemetery in Spanish Fort, AL.  Expressions of condolence may be offered at www.hughesfh.com.  Arrangements are by Hughes Funeral Home in Daphne, AL.