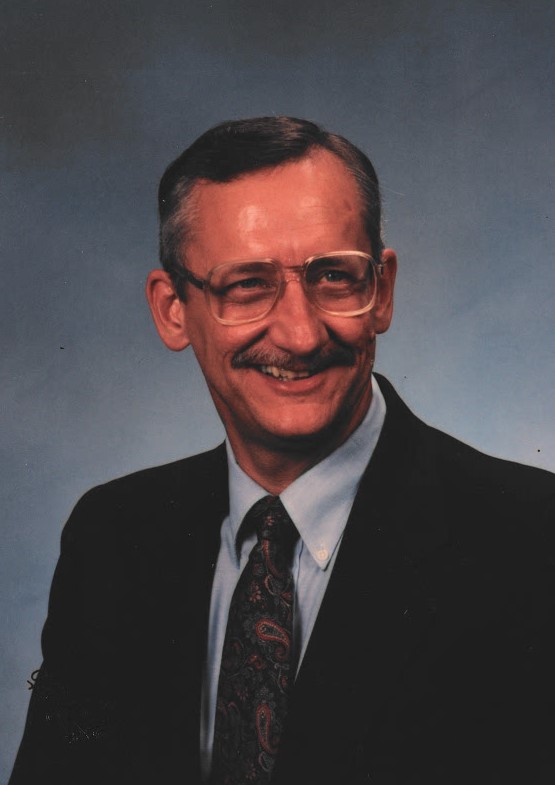 Jim was a graduate of Piedmont High School in Lawndale, NC, and Howard Business College in Shelby, NC, and later received continuing education at American University in Washington, D.C.  He was proud of his military service in the U.S. Army from 1960 until 1962.  He worked as a realty specialist and chief of real estate for a number of federal agencies, including the U.S. Post Office, Corps of Engineers, General Services Administration, U.S. Army Engineering Division, and FORSCOM, in Atlanta, GA, Washington, D.C., Sacramento, CA and Tulsa, OK.  Even though he lived in numerous places, Jim was an avid gardener and even operated a small lawn business in his early retirement.

Jim was preceded in death by his parents, James Rector and Iris Canipe Cook; and his siblings, Edgar Junior Cooke and Carolyn Carroll Nieves.

Expressions of condolence for the family may be made online at www.hughesfh.com.