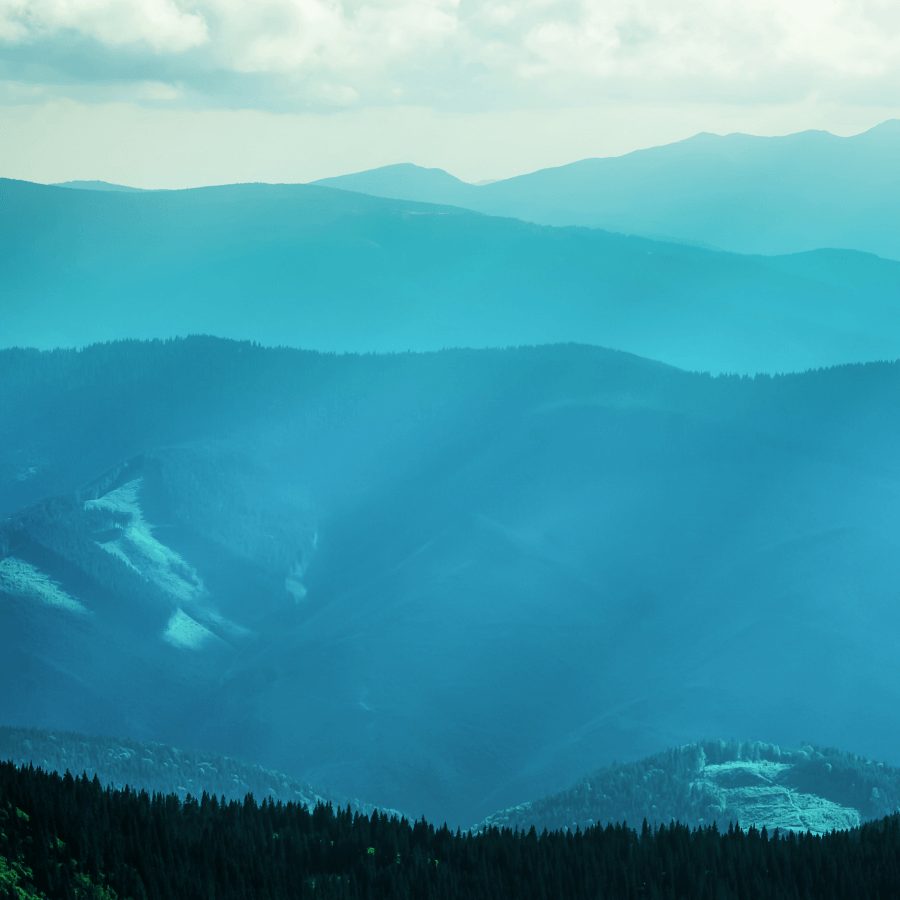 The Honorable James V. Roberts, Jr. lived a life dedicated to joy at home, justice in the courts and miracles in his faith. Born on April 4, 1958 in Kingstree, South Carolina, Jim demonstrated early in life the high standards he would later inspire in others. He was an Eagle Scout, a graduate of Albertville High School, the University of Alabama and the Cumberland School of Law. Jim practiced law in Mobile and Baldwin counties and served as the municipal court judge for the City of Spanish Fort and county conservator for Baldwin County. His dedication to home, justice and faith was particularly evident in the many adoptions he helped facilitate.

A member of Spanish Fort United Methodist Church, Jim was committed to the belief that his illness could be used as a witness to others. He was able to see that witness multiply on a miraculous scale as images of his final father-daughter dance were shared around the world, a private moment that continues to feed the multitude.

Visitation will be held at Spanish Fort United Methodist Church, 6690 Spanish Fort Blvd., Spanish Fort, on Saturday, January 12, 2019 at 11:00 a.m., followed by a memorial service at 12:00 noon. In lieu of flowers, the family requests donations that support local adoptions through the Women’s Care Medical Center in Robertsdale or in support of the American Brain Tumor Association in the hope that effective treatment will one day be available for others with glioblastoma.