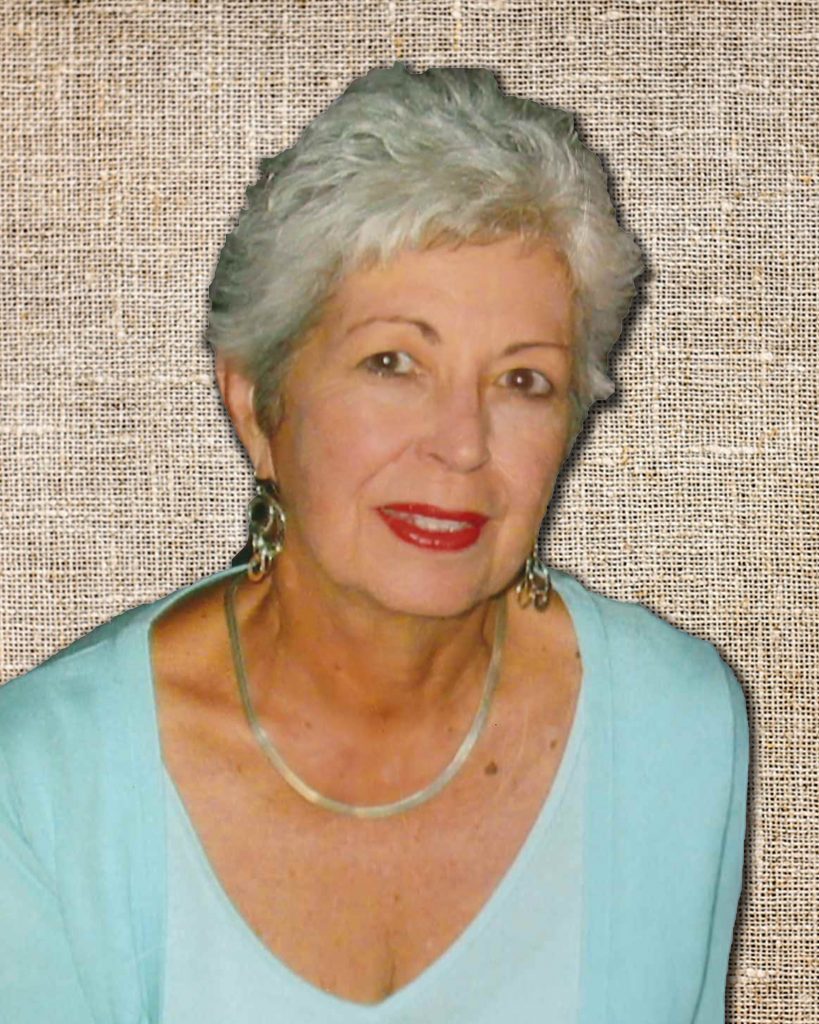 Janet Manning Waite, a resident of Fairhope, Alabama, departed this earthly life for her heavenly home on January 25, 2019. Janet’s formative years were spent in Monroeville, Alabama and Milton, Florida. After graduating from Milton High School, she continued her education at Huntington College, Auburn University, and graduated Summa Cum Laude from Westchester University. Janet was a beauty queen who lived a life of service by her Mother’s admonition, “Beauty is as beauty does.” Janet lived a life of service to God, her family, and her community. She served God by assuming leadership roles in her church and responded to God’s call to share Christ’s love across the street and even around the world, once participating in a meaningful mission trip to an orphanage in India. She was an accomplished speaker and fundraiser for the orphanage in India at various churches throughout Alabama and Georgia. Janet served her family by example and by the sharing of her deep faith with each of them. She served her community as owner and director of a pre-school kindergarten, as a leader of community service organizations, and as a tireless advocate and fundraiser for charity. Janet was formally recognized for her community service in Jackson, Alabama as Outstanding Young Woman of the Year.

Janet enjoyed a full and active life. Her many interests included entertaining family and friends, playing sports (golf and tennis), social dancing (excellent partner), winning at bridge (national novice champion), and traveling (all USA States, Canada, Mexico, Europe, Africa, and India).  Janet was a willing partner, making a home and new friends at each location her husband’s career took them.  For the past 25 years Janet and her husband Paul have been active members of the community in Baldwin County. Janet loved the relaxed lifestyle and greatly cherished the relationships they have formed in their community.

In lieu of flowers, Janet would be honored for you to make donations to USA Mitchell Cancer Institute or Fairhope United Methodist Church.

A Celebration of Life Service will be held at Fairhope United Methodist Church, 155 S. Section Street, Fairhope, Alabama, on Saturday, March 30, 2019 at 2:00 pm.