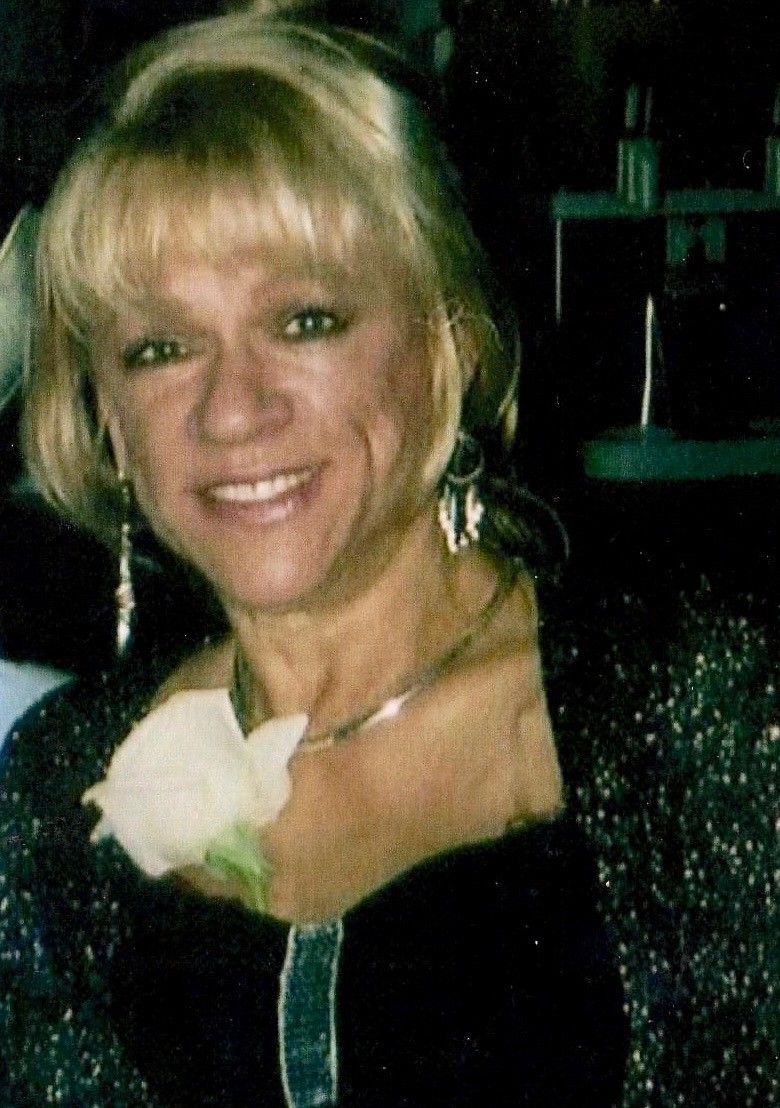 Jeannie Marie Gill Quartana, a resident of Petal, Mississippi, passed away on August 13, 2022, in Orange Beach, AL, at the age of 72.

Jeannie was a wonderful loving mother, grandmother, and great grandmother. She was born September 15, 1949, in Plaquemine, LA and was a longtime resident of Petal, Mississippi. Jeannie enjoyed cooking, dancing, laughing, flower gardening, LSU sports, classic movies, attending her grandkids sporting events, German Shepherds, attending dog shows and an occasional casino trip. There was no better friend or copilot than her. She never met a stranger, and you were blessed if you had the pleasure of knowing her. Cheerful in all weathers.

Jeannie was preceded in death by her father, Wilton Gill, mother, Claita “Gill” Barbay, her sister and her forever best friend, Catherine (Cathy) Warr, and both her maternal and paternal grandparents.

A memorial service will be planned at a later date.