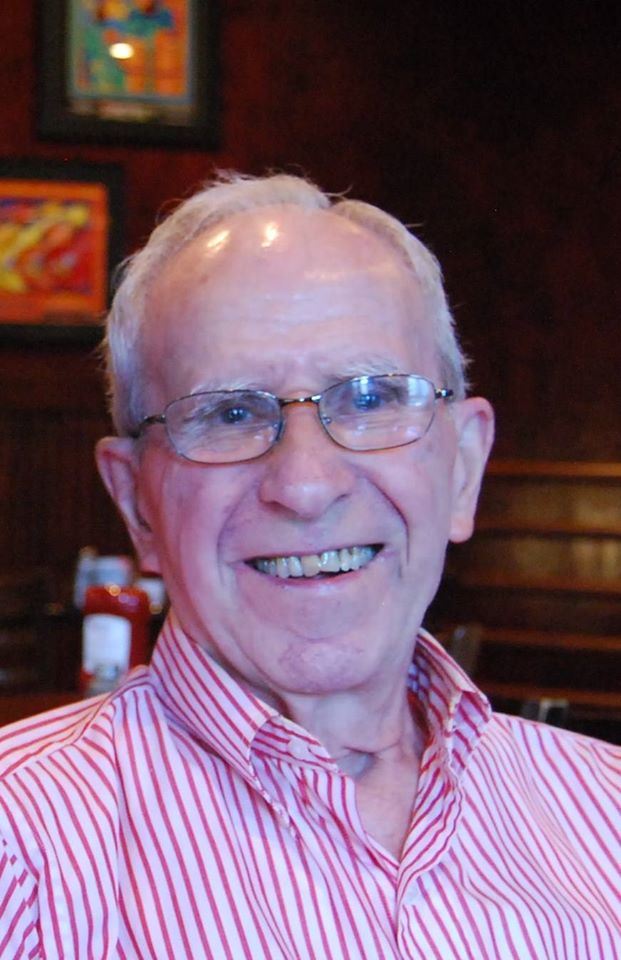 He served during World War II in Maritime Services in three areas, Navy, Coast Guard, and Merchant Marines.  He was in the Atlantic, Pacific, Mediterranean, White Sea, Africa, Philippians, Russia, and the Middle East.  During a brief hiatus from the war he graduated from Officer Training School in New London, Connecticut, and afterward served as third mate.  After the war he worked as a research engineer for Gabriel Corporation.  He patented an automotive leveling device and a hydraulic control valve for surgical operating tables.  Since 1978 he owned and operated Paul Hill Insurance & Tax Prep in Tuscaloosa, and then in Daphne, Alabama.

Among honors and organizations were Tuscaloosa Civitan Club since 1978, he served as governor of Alabama Central District Civitan in 1991-92, receiving the Distinguished Governor Award.  He received that organization’s Busted Horn Award in 1981.  He was a member of the American Legion and Veterans of Foreign Wars.  For 15 years he directed a food ministry for Covenant Baptist Fellowship, delivering meals to the elderly and operating a food pantry for those who were hungry.  He was voted “Man of the Year” at Little Sandy Baptist Church in 1985.  He was a member of Baptist Church of the Covenant, Birmingham.

Because of his keen interest in feeding the hungry, memorial gifts may be made in lieu of flowers.  Contributions may be made to Prodisee Pantry, 9315 Spanish Fort Blvd., Spanish Fort, AL  36527. Or give to your favorite charity.  He always said he wanted his family and friends to have a party upon his departure.  There will be a celebration of life and party at a later date. Expressions of condolence may be made at www.hughesfh.com.  Hughes Funeral Home and Crematory in Daphne, AL is assisting the family.