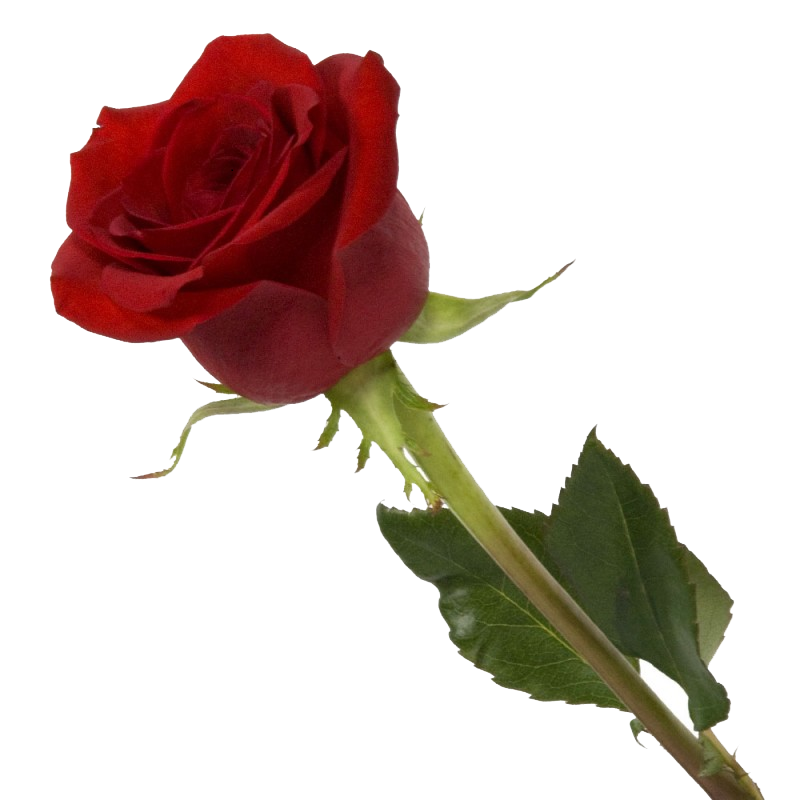 Jerry Almond Middlebusher passed on October 4, 2018, after a short battle with pancreatic cancer. He was 79 years old. He was born on September 18, 1939, to Almond Cecil Middlebusher and Alma Edna Wickliffe in Nowata County, Oklahoma at the Smith Ranch.

Before he started school, he and his family lived with his mother’s parents for 18 months while his father fought in World War II. He attended first grade in Nowata, OK, and elementary, middle and high school graduating from Dewey High School in 1957 where he was: President of his Senior Class, President of the Future Farmers of America (FFA), ranked #6 out of 60 in his class, won the Senior Science Award and Founder of his school’s Career Day. He went on to attend Oklahoma State University in Stillwater, OK, and pledged into the Alpha Gamma Rho men’s fraternity. He met Karen Rae York at a YMCA dance in 1961 and they married in June 1962.  He graduated from Oklahoma State in May 1963 with a degree in Chemical Engineering.

After graduation, they moved to Springhill, LA, when Jerry got his first job for International Paper working at a paper mill. Soon, they purchased their first home and had Stephen (died as an newborn), Mark and Julie. They moved to nearby Shongaloo, LA, in 1972 until Jerry was transferred to International Paper’s Mobile Mill in July 1977. The family moved to Fairhope, AL, in December 1977 where both kids graduated from Fairhope High School. In January 1995, they moved to Daphne, AL and lived on a 10 acre farm until Karen passed in April 2018 and his eventual passing.

Jerry spent his entire working career with International Paper retiring in 1995 after 32 years of service. He was a lifetime member of the American Quarter Horse Association (AQHA), where he enjoyed breeding, riding and training quarter horses. He also enjoyed bird hunting, especially quail and pheasant. He was also a 32nd degree Mason.