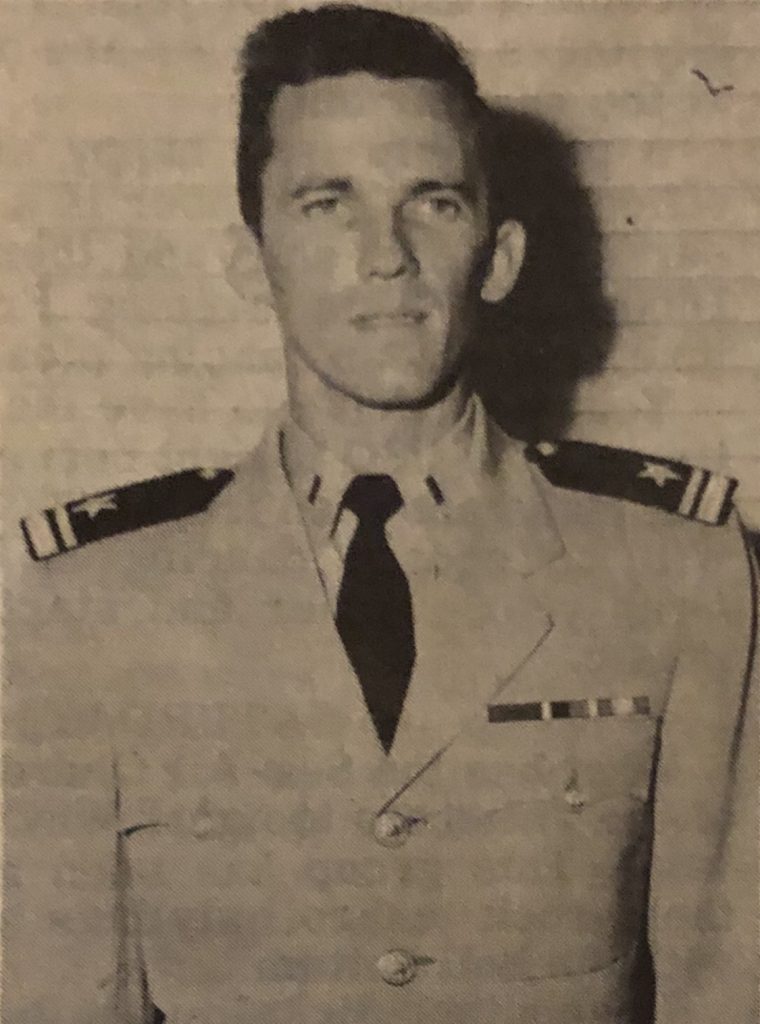 Jerry L. Locke, Sr., age 88, born in Mobile and a longtime resident of Mobile and Baldwin Counties in Alabama, left this mortal life on Tuesday, October 8, 2019 at Mobile Infirmary after a short illness.

He is survived by his two children: Jerry Lee (J.B.) Locke, Jr., of Satsuma, AL; and Johnna Lee-Anne Locke Robbins, of Bay Minette, AL.; grandchild, Josephine Leigh-Ava Robbins; and other family members and friends. He was preceded in death by his first wife of 49 years, Edna Mae Vernon Locke, who was the love of his life and mother of his children; second wife, Ruby Drew Locke; his parents, John Salter Locke Jr. and Rozilla Helton Locke; his brother and sisters.

Mr. Locke served honorably in the United States Navy, enlisting at the age of 19 and retiring with the rank of Lieutenant Commander (LCDR) after 21 years of service. Highlights of his military career include deployment on several aircraft carriers; pilot training at NAS Pensacola; postings at Virginia Beach, VA; Quonset Point, RI; Sanford, FL during the Cuban Missile Crisis; and Christchurch, New Zealand for Operation Deep Freeze (VXE-6) supporting scientific research in Antarctica. During his career he spent time on every continent and both the North and South Poles.

After retiring from service, he devoted his time to his family, including a correspondence course in homebuilding which resulted in his building the family home in Bay Minette with no outside help other than when the foundation concrete was poured. He loved to travel, and the family made many trips cross-country, visiting every state at least once.

A private memorial service will be held at a later date. In lieu of flowers, please donate to any of the following charities, or the charity of your choice.