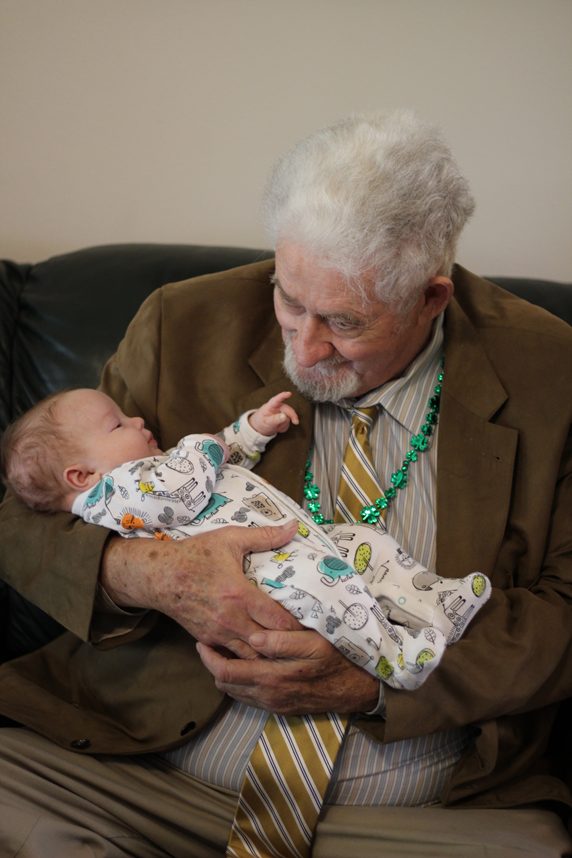 Jesse Lemar Brewer, age 74, passed away on Sunday, May 26, 2019 at Springhill Memorial in Mobile. He was surrounded by family at the time of his passing. From his birth in Mobile on November 4, 1944, until his passing, he remained a positive light for his loved ones.

He worked in sales and purchasing at Southern Fastener for fifty years and ended his professional work at Threaded Fastener. Jesse enjoyed fishing and hunting trips with his son and grandson. He was very happy to attend many events for his grandchildren throughout the years.

Jesse is survived by his wife Carolyn Brewer; his son, Jesse (Ginny) Brewer; his grandchildren, Amanda (Michael) Sommer and Jesse (Bethany) Brewer; his great-grandchildren, Noah and Oliver; his best friend, Rick Dalton; his wife’s daughter, Angie; and her daughter, Kailee; as well as other family and friends. His family and close friends will cherish the memories they had with him. He will be greatly missed on hunting trips, fishing trips, and on the morning of Alabama football games.

A memorial service will be held on Saturday, June 29, 2019 at 10 a.m. at Hughes Funeral Home, 7951 American Way in Daphne.  In lieu of flowers, his son asks for donations to the American Cancer Society at https://donate3.cancer.org or Heritage for the Blind at http://www.1800donatecars.com/donate/

Expressions of condolence for the family may be made at www.hughesfh.com.  Arrangements by Hughes Funeral Home, 7951 American Way, Daphne, AL.