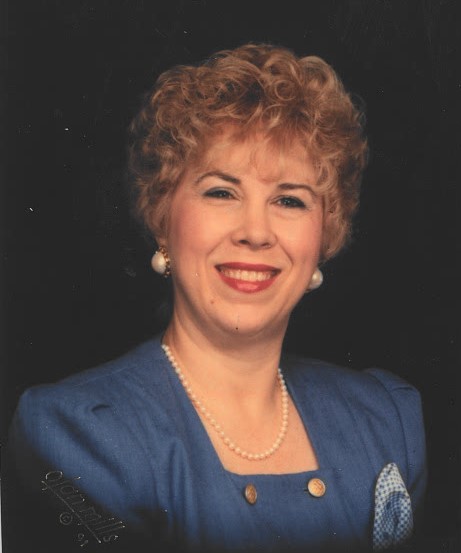 Joan Carolyn Cotton Rouchell passed away on Thursday, March 4, 2021.  She was born in Panama City, FL.  She grew up in Mobile, AL in the care of her mother, Elaine Leek Cotton Cheney, and her grandparents, Annie “Keet” Leek and retired Coast Guard Lt. Commander Ralph Leek.  Her father, Benjamin Cotton, was killed during a training exercise for the Army Air Corps on January 31, 1943.

Joan attended Little Flower Elementary School and graduated from Bishop Toolen High School in the Class of 1959.  She then completed four years at Loyola University in New Orleans, LA on a music scholarship.  She joined the New Orleans Symphony as a flutist.

Joan was preceded in death by her mother, Elaine Leek Cheney; father, Benjamin Cotton; and her grandparents, Keet and Ralph Leek.

A funeral mass will be celebrated at 11:00 AM on Friday, March 26, 2021 at Christ the King Catholic Church, 711 College Avenue in Daphne, AL.  A reception will take place afterwards at the home of her daughter ,Theresa Blevins.  Interment will follow at the Alabama State Veterans Memorial Cemetery.

Friends may express their condolences for the family at www.hughesfh.com. Hughes Funeral Home, 26209 Pollard Road, Daphne, AL, is assisting the family.