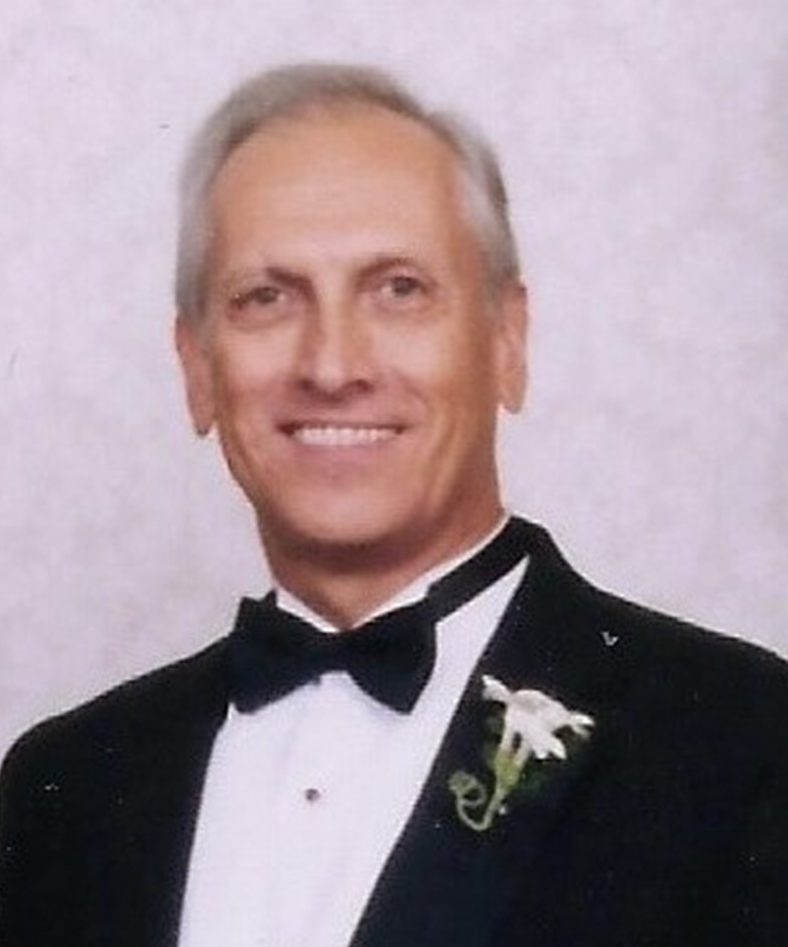 John Clemenc Langus, Jr., 82, affectionately known as Johnny, passed away Monday, October 24, 2022, in Mobile, Alabama.  John was born in Mobile, Alabama on January 21, 1940, to Dorothy Hawkins Langus and John Clemenc Langus, Sr.  He graduated from Murphy High School in 1958 and was a member of the TEKE Fraternity.  He then earned a Bachelor of Science Degree from the University of Alabama where he was a member of the Delta Kappa Epsilon Fraternity.

While growing up, John enjoyed his membership in the Boy Scouts and his paper route.  After college his work career began with Shell Oil Company where he worked in the Sales and Real Estate Department in several southern cities.  A number of years later, he returned to Mobile and founded Langus Real Estate Company in 1978. He developed SeaPointe at Dauphin Island, Alabama in 1979 and began his longtime love of this Island.  John was a lifetime member of Spring Hill Presbyterian Church where he served as an Elder.  He also served on the Board for the Spring Hill Community Wheel-a-Meal.