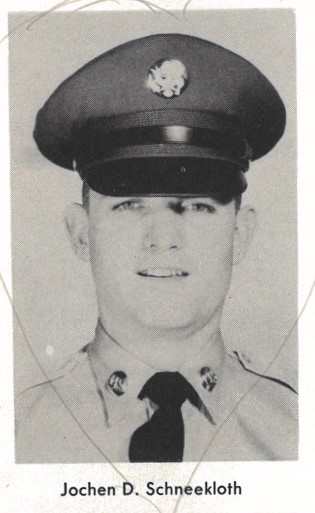 John was a veteran of the US Army and a member of the American Legion Post #199 in Fairhope. He took an apprenticeship in an upscale hotel before traveling to America to work in many hotels and country clubs. After which he became a restaurateur, owning two restaurants while living in New York.  He enjoyed a good game of golf and loved playing gin rummy.

He is survived by his loving spouse of 53 years, Heidi Elizabeth Schneekloth of Fairhope; his children, Andrea (Brian) Kelder and John (Young) Schneekloth, all of Fairhope. Also surviving are his beloved grandchildren, Jacob Schneekloth, Brian Kelder, Zachary Kelder.

A celebration of John’s life will be held at 11AM CST, Friday, February 19, 2021 at Hughes Funeral Home.  There will be a time of visitation prior to the service beginning at 10AM,

Expressions of condolence may be offered at www.hughesfh.com. Arrangements are by Hughes Funeral Home & Crematory of Daphne, AL