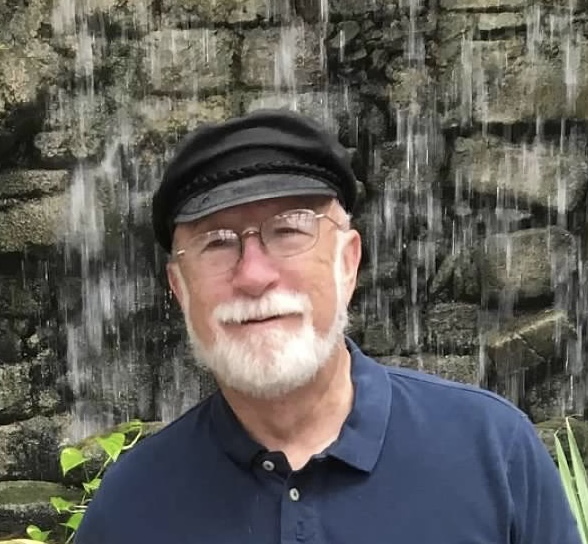 John was a graduate of Pensacola Catholic High School, class of 1960, and was an alumnus of the University of Southern Mississippi, class of 1964. After college, John joined the Navy and became a Naval Lieutenant working in security communications on the USS Hancock and completed two tours in Vietnam.  While in the Navy he received the National Defense Service Medal, the Vietnam Campaign Medal, Navy Unit Commendation and two Vietnam Service Medals.  After his time in the Navy, he worked for the State of Florida as a Parole and Probation Officer and Manager.  During his employment with the State of Florida, John was one of the founders of the First Step Program in Bay County.  John was an avid reader, outdoorsman, and football fan.  He lived life to the fullest during his retirement taking several Caribbean Cruises and making trips to the boats in Mississippi with his wife and friends.  John loved spending time with family and friends, and especially his granddaughters.

John was preceded in death by his parents, Clement Franklin Surette and Elizabeth Margaret McCullough Surette.

The family asks that memorial donations be made in John’s name to a local ASPCA and/or to Amedisys Foundation at 3854 American Way, Suite A, Baton Rouge, LA 70816.