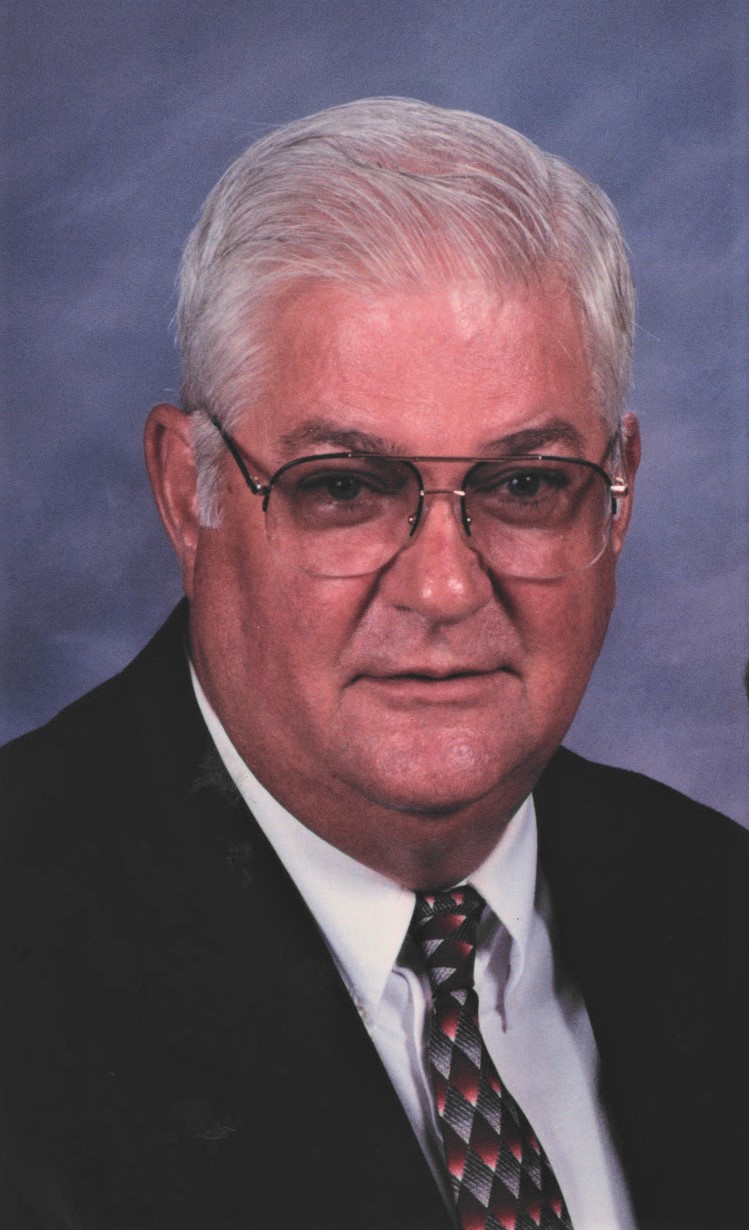 John was a graduate of Robertsdale High School, class of 1960.  At the age of 20, he started work at Monsanto Textiles in Pensacola, Florida, where he worked 35 years until early retirement at the age of 55.

John was interested in conservation and wildlife.  He was a charter member of the Baldwin County Wildlife Federation, where he was an instructor of hunter safety.  John was an avid hunter and fisherman and enjoyed spear fishing and scuba diving in his younger years.

After retirement, John became the liaison between fellow retirees and Monsanto management; keeping them informed of benefit changes and keeping the retirees connected to the company and each other.

John was a faithful member of Robertsdale First Baptist Church for many years, where he served as a Deacon, taught Sunday School, and served on numerous committees remaining active for as long as his health allowed. He had a servant’s heart and loved our Lord.

Funeral services will be held on Thursday, October 27, 2022, at Robertsdale First Baptist Church at 10:30 AM.  Visitation will be held one hour prior to the service beginning at 9:30AM.  Interment will be at Silverhill Cemetery.